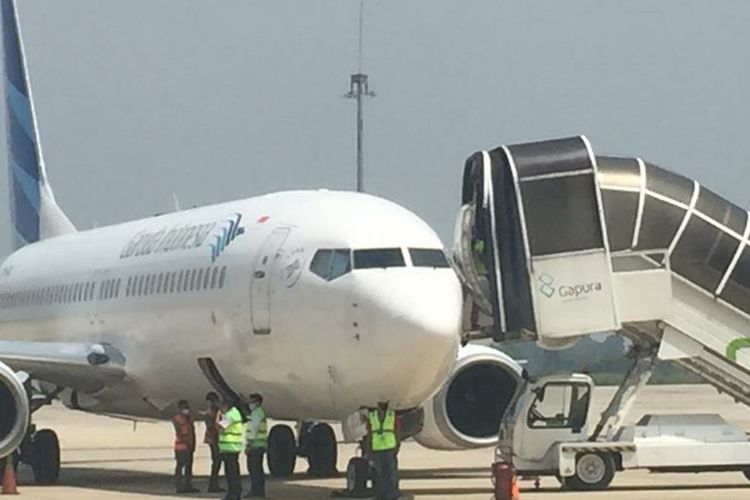 KOMPAS.com – Despite a top aide of Indonesian President Joko Widodo was named chairman of the Democratic Party, the government remains to recognize Agus Harimurti Yudhoyono (AHY) as the legitimate leader of the opposition party.

The appointment of Moeldoko, who is also the president’s chief of staff, was challenged by Agus who said that the extraordinary congress was illegal and unconstitutional.

Meanwhile, in Papua, a passenger boat carrying more than 100 people, including children caught fire in a Sorong port after arriving from Waisai Raja Ampat Port.

Indonesia's Coordinating Minister for Political, Legal, and Security Affairs Mahfud MD said the government remains to recognize Agus Harimurti Yudhoyono (AHY) as the legitimate leader of the Democratic Party, one of the opposition parties in the country.

He added that in the government's view, the extraordinary congress held by the anti-AHY camp was merely a get-together event attended by the Democratic Party cadres.

Therefore, the government could not interfere with the event based on Law No. 9/1998 on freedom of expression.