Lihat Foto
A tow truck recovers the vehicle driven by golfer Tiger Woods in Rancho Palos Verdes, California, on February 23, 2021, after a rollover accident. - Woods was hospitalized Tuesday after a car crash in which his vehicle sustained major damage, the Los Angeles County Sheriff's department said. Woods, the sole occupant, was removed from the wreckage by firefighters and paramedics, and suffered multiple leg injuries, his agent said in a statement to US media. (Photo by Frederic J. BROWN / AFP)(AFP/FREDERIC J. BROWN) 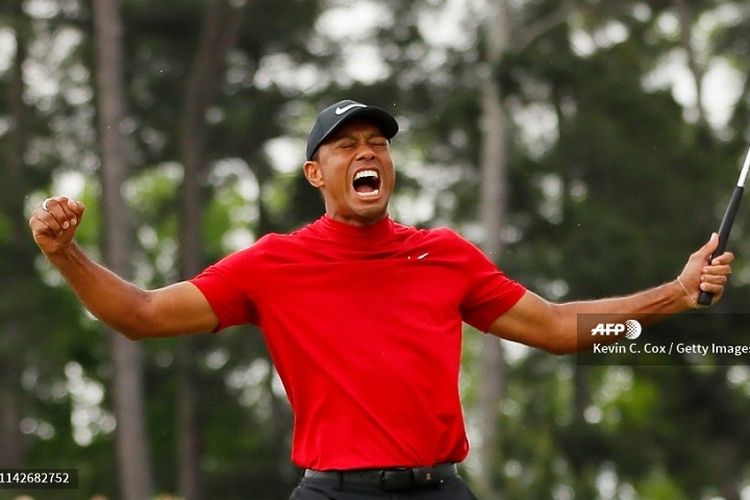 KOMPAS.com - American golfing legend Tiger Woods was hospitalized Tuesday after being involved in a car crash, the Los Angeles County Sheriff's Department said.Woods sustained serious injuries to both of his legs in the crash, requiring surgery.

They said the 15-time golf major winner had to be "extricated from the wreck" by emergency services at the scene.

Woods, 45, was the sole occupant of the vehicle, the sheriff’s department said. He was taken away by ambulance to receive treatment at a local hospital.

At a press conference following the crash, authorities said there is currently "no evidence" that Woods was impaired at the time of the crash.

What has his team said?

"Tiger Woods was in a single-car accident this morning in California where he suffered multiple leg injuries," his manager, Mark Steinberg, said. He is currently in surgery and we thank you for your privacy and support."

His team tweeted that Woods…

Emergency Measures Will Start July 3...
Comments
There are no comments
Comment wisely and responsibly. Comments are entirely the responsibility of the commentator as regulated in the ITE Law
Thank You! We have received your report. We will remove comments that conflict with the Community Guidelines and the ITE Law.