Lihat Foto
A revolver and its bullets(Thinkstock) 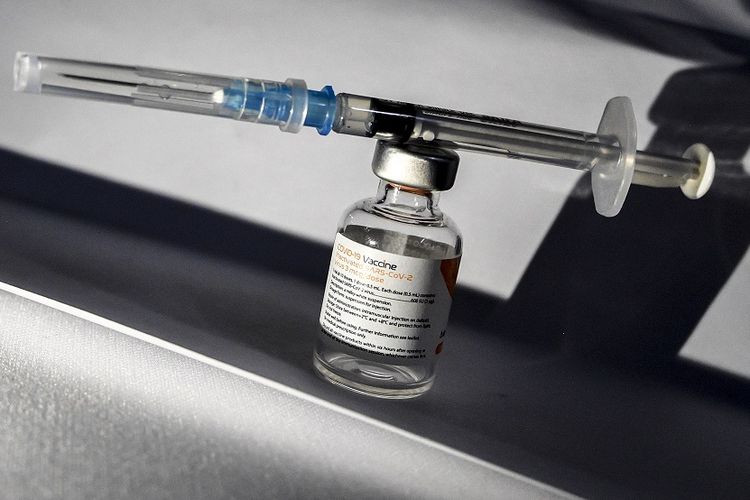 JAKARTA, KOMPAS.com – Indonesian military and police investigators continue to investigate the illegal sale of arms by soldiers and policemen to Papuan insurgents at the Intan Jaya regency, a battleground for the long-running conflict in the province.

The Ministry of Health is vaccinating more than 4 thousand Muslim, Christian, Catholic, Hindu, Buddhist and Confucian clerics with the Covid-19 vaccine to encourage their flock to follow suit.

The initiative comes after a survey showed that 41 percent of Indonesia’s population still rejected the vaccine.

And Indonesian flag carrier Garuda Indonesia has assured that its Boeing 777-300ER planes are fit for the skies, after engine failures and other mishaps bedevilled the Boeing 777-200. Read on to get more details of these news, as curated by our editors:

The Indonesian military and police continued to uncover more details about the sale of arms to Papuan insurgents, a day after the Regional Police in Maluku announced the arrest of two of their personnel for the illegal transaction earlier this February.

The Military Police for the Army’s Pattimura Regional Command for the provinces of Maluku and North Maluku disclosed that it is holding a Private MS for selling arms to the insurgents, which are designated as Armed Criminal Groups or KKB.

“He said that he sold the ammunition to a civilian known as AT, who then sold them again to his accomplice J, who allegedly sold them to the KKB. Both admitted to the transaction to the police, following their arrest.”

“The policemen,, who were identified…

Indonesia Highlights: Indonesian Doctors Association: Delta...
Comments
There are no comments
Comment wisely and responsibly. Comments are entirely the responsibility of the commentator as regulated in the ITE Law
Thank You! We have received your report. We will remove comments that conflict with the Community Guidelines and the ITE Law.