Indonesia to Enact Long-Term or Second-Home Visas for Foreigners 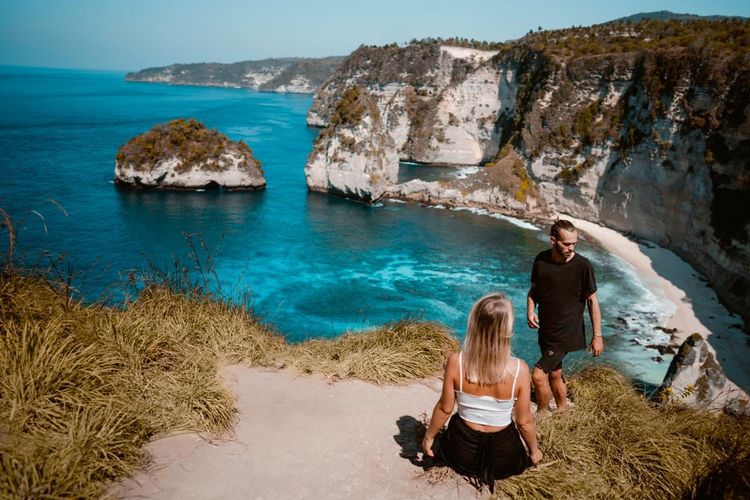 KOMPAS.com – Foreign visitors to Indonesia keen to see more of the country than the time allocated in their visa or visa free entry agreement would allow can now come multiple times, as the government is formulating up a long term visa for foreign tourists.

Minister for Tourism and Creative Economy Sandiaga Uno announced in a press release on Monday, February 8 that his ministry is formulating the long term stay or ‘second home’ visa with Minister of Law and Human Rights Yasonna Laoly.

“The long term stay or ‘second home’ visa is aimed at well-heeled visitors, among them business travelers and retirees, following a study in traveling trends," Sandiaga said.

"These tourists are expected to go to Indonesia three of four times annually, usually when it is winter in their countries.”

The former entrepreneur hopes that the long term stay or ‘second home’ visa will revive Indonesia’s tourism industry and other sectors of the country’s economy.

“Recipients of the long term stay or ‘second home’ visa have the right to invest in Indonesia. We hope this will enable the recipient to contribute to the local economy of the Indonesian locale where they are staying, and in doing so improve the quality of their visit.”

Sandiaga noted that “around the world there are more than one billion people over the age of 60 who collectively make more than $15 trillion," he said.

"This well-heeled segment have the ability to stay [in holiday destinations] longer, spend more in shopping, and travel for a longer period of time."

“The long-term visa will avoid a repeat of incidents such as the Kristen Gray case by providing a legal umbrella, backed by traditional wisdom and other laws, which can provide certainty for Indonesia-based digital nomads in the near future.”

Sandiaga asserted that Indonesia will open a number of destinations that are popular with foreign travelers, though Indonesia remains off limits to foreign nationals for the time being.

“[Indonesian] destinations such as Bali, Batam Bintan, and other locales under the ASEAN Travel Corridor are expected to be ready over the next few weeks. We are also reviewing e-visas for business and tourist travelers, as it can facilitate the [long-term] visa,” he noted.