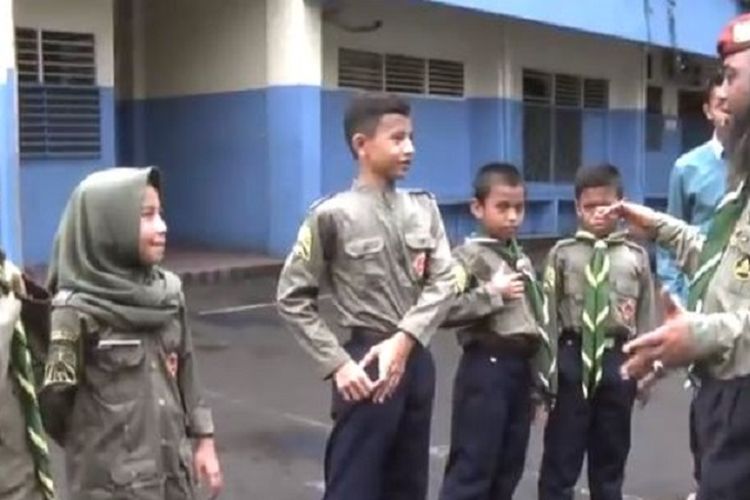 In a letter announcing the…