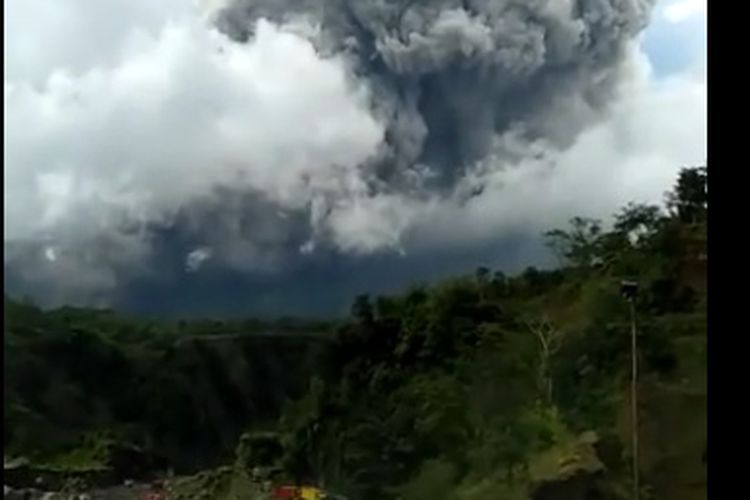 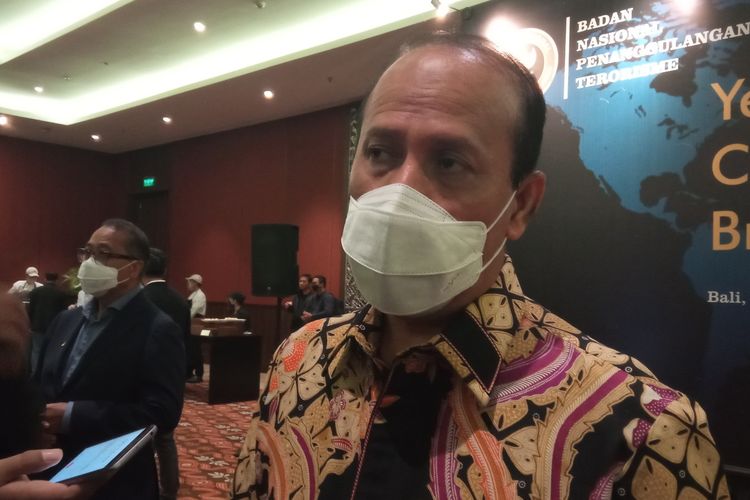 Boy hoped that BNPT will not receive reports on radicalized Indonesians heading off to Iraq or Syria, or carrying out suicide bombings or other forms of terrorism.

He hopes that President Joko Widodo’s President Order on terrorism will raise public awareness of radicalism, and in turn prevent future attacks by lone wolf militants or those affiliated with ISIS, Jamaah Islamiyah or other terrorist organizations.

“The finding of [the two lava domes] are the first of their kind. We calculate that the first lava dome on the left was found on Mount Merapi’s north-western slopes in 1997,” said BPPTKG head Hanik Humaida.

“The other lava dome was formed recently from the recent uptick in volcanic activity. That dome measured 117,700 square meters, after it noted growth 12,600 square meters of snake.”

To date, Mount Merapi still emitted hot clouds at least once between January 29 to February 4, along with hundreds of earthquakes.

Authorities in the provinces of Yogyakarta and Central Java have forbidden the public from going within five kilometres of Mount Merapi, due to its ongoing volcanic activity.