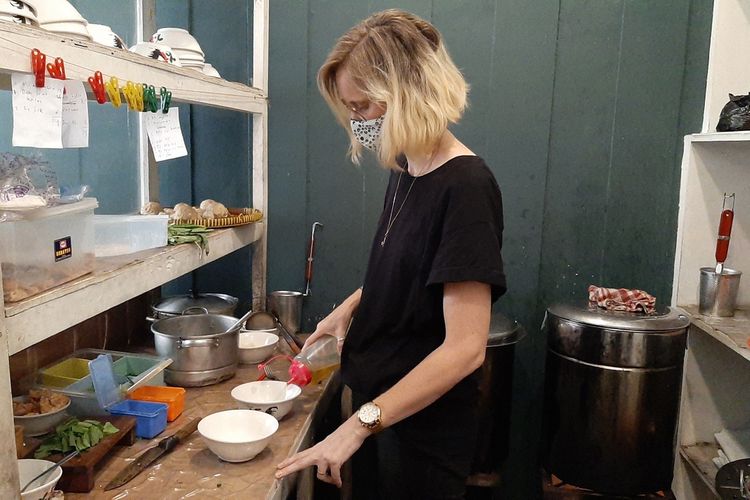 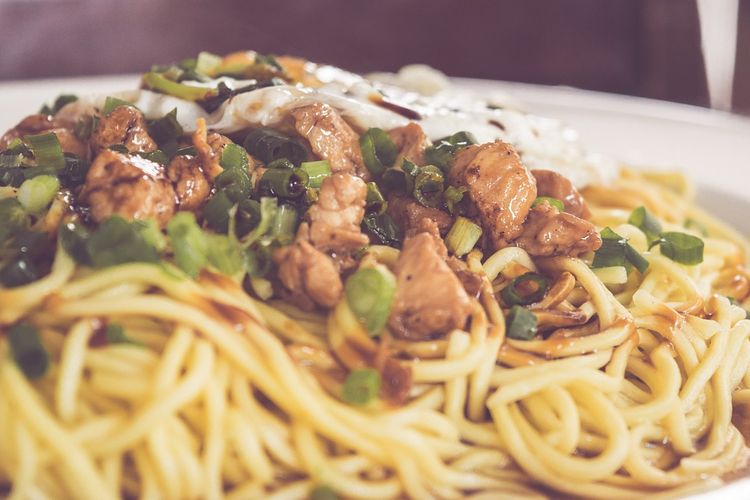 YOGYAKARTA, KOMPAS.com - The dreadful behavior of foreign tourists in Indonesia, particularly on the resort island of Bali, might have caught the attention of the country's netizens for years.

But one Dutch woman set out to break the unfortunate mold of misbehavior, which ranged from drug smuggling to disrespecting local customs.

Yogyakarta resident Charlotte Peeters reached out to locals by selling her take on Indonesian food, namely Mi Ayam or Indonesian chicken noodles, at her outlet Bakso Mi Ayam Telolet. "We named the place after my husband and my favorite Indonesian dishes," she said.

"He likes bakso [meatballs] while I like Mi Ayam, so we named the shop after both dishes. We first considered naming the place Mi Ayam Amsterdam, to indicate that a Dutch woman is making the noodles, but chose to go with Telolet, as the name is funny and catchy."

Located in Yogyakarta's Sleman district, the 37-year old and her husband Arya Andika Widyadana opened up the noodle shop on August 17, 2020 at the site of a former garage.

Opening her business in the middle of the Covid-19 pandemic, the couple drew customers with a mix of bargain prices and quirky charm.

Indonesia Police Detain Woman Carrying Gun...
Comments
There are no comments
Comment wisely and responsibly. Comments are entirely the responsibility of the commentator as regulated in the ITE Law
Thank You! We have received your report. We will remove comments that conflict with the Community Guidelines and the ITE Law.