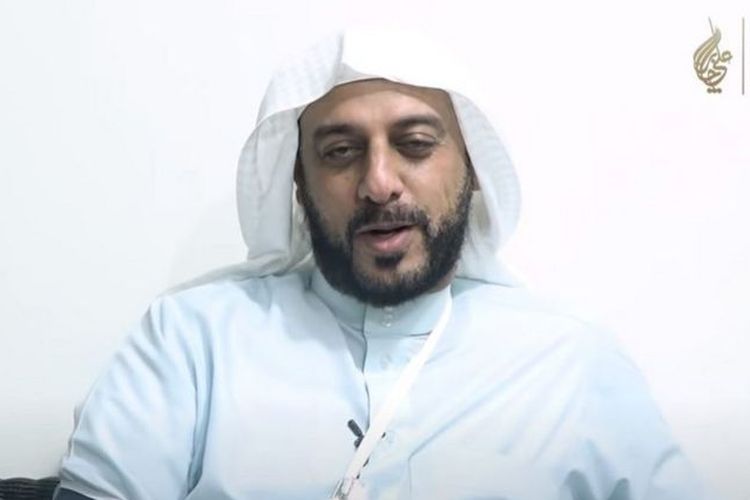 JAKARTA, KOMPAS.com – An Indonesian Muslim preacher of Saudi Arabia origin, Sheikh Ali Jaber, passed away on Thursday, January 14. He is 44.

Before coming to Indonesia, Sheikh Ali Jaber completed his formal education in Medina. He also learned from many well-known scholars in Saudi Arabia.

Tribunnews.com reported that Sheikh Ali Jaber began to preach in Indonesia in 2008. Still, in the same year, he married Umi Nadia, an Indonesian from Lombok, West Nusa Tenggara. They have a son.

Survivor of an assassination attempt

Sheikh Ali Jaber escaped an assassination attempt while preaching. However, instead of being angry with the perpetrator, Sheikh Ali chose to forgive the perpetrator and calm his congregation.

The perpetrator identified as AA was then immediately arrested. In the incident on September 13, 2020, AA tried to stab Sheikh Ali Jaber at the Falahudin Mosque’s Tahfidz Al Quran Graduation Ceremony in Lampung.