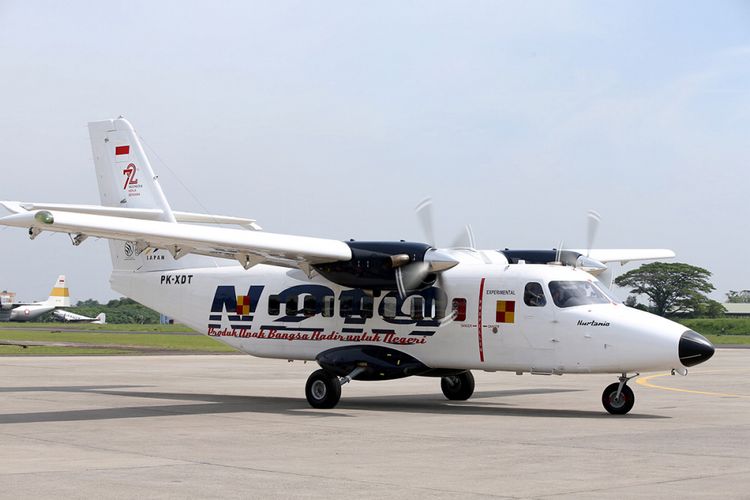 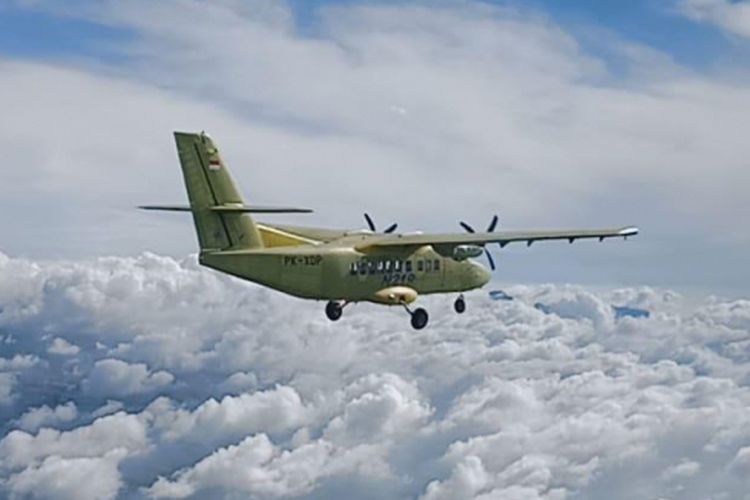 BANDUNG, KOMPAS.com – State-owned Indonesian aircraft manufacturer Dirgantara is set to unveil and sell its new N219 plane in 2021, after the aircraft officially received its type certificate.

The company announced that the aircraft obtained the certificate after passing a number of tests held by the Ministry of Transportation’s Civil Aviation Directorate General’s Airworthiness and Aircraft Operation Directorate or DKPPU.

“The DKPPU’s tests showed that the N219 has fulfilled the CASR Part 23 Airworthiness Standards for Aeroplanes in the Normal, Utility, Acrobatic or Commuter Category,” said DI Director of Technology and Development Gita Amperiawan on December 28.

“As the document to ensure the airplane’s safety and security, the type certificate is important in ensuring that [the N219] be flown by a crew and ridden by the public. The N219’s two prototypes have flown 393 flight cycles and 451 flight for the certification process.”

Gita added that the development of the plane, which was christened Nurtanio by President Joko Widodo in 2017, occurred over the past few years.

“We started designing the N219 and applied for the type certificate in 2014. We then built the prototypes in 2016 and 2017 along with their integrated system process,” she said.

“We plan to produce four N219s annually with the manufacturing facilities we currently have, though we plan modernize them in the near future," said Dirgantara President Director Elfien Goentoro.

"The aircraft is designed to meet our needs for connecting flights to the most remote parts of Indonesia. We hoped that successful sales of the N219 after the aircraft obtained its type certificate will revive the Indonesian aviation industry.”