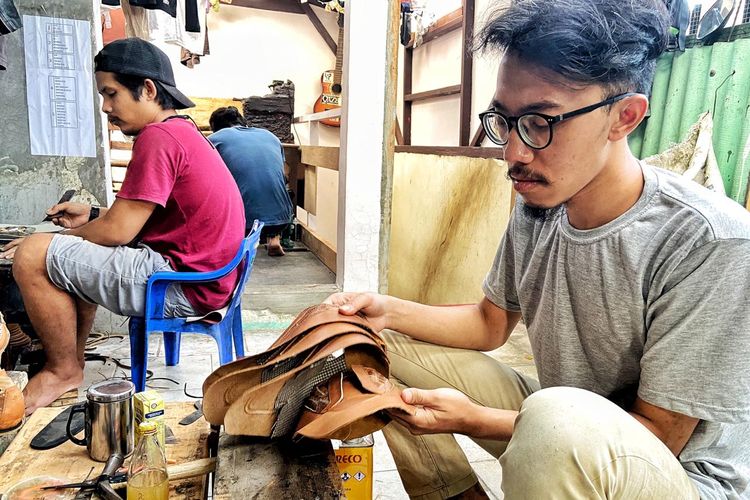 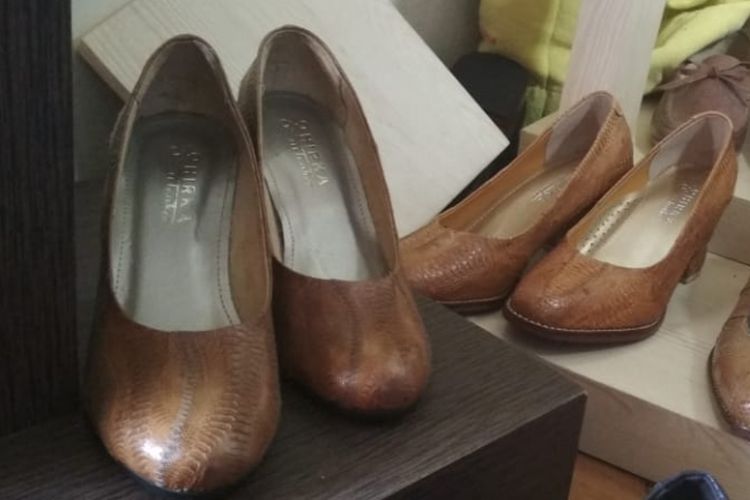 JAKARTA, KOMPAS.com – The pair of shoes sold at the Hirka Shoes gallery in Bandung, West Java caught one’s eye because of their high quality materials and meticulous craftsmanship.

Boasting the scaly texture and look of crocodile or snakeskin, they do not look out of place in Coach or other leather good outlets in Milan, New York or London.

But a closer look showed that the shoes and other footwear are not made from reptile skin, but equally scaly chicken feet.

Best known as a delicacy for various foods, such as Indonesian soto chicken soup to dim sum, the shoes are made from the feet’s outer skin, which are often discarded as waste.

They seem the unlikeliest item to make valuable commodities by highly skilled manufacturers, unless they are ahead of the curve, like Indonesian footwear start-ups Hirka Shoes.

“[Hirka Shoes’] footwear sold well on the market, as our customers found the [chicken feet] lasted longer than other materials,” said Nurman Farieka Ramdhani, the founder of the Bandung, West Java-based statup, to Kompas.com on Saturday, December 19.

Nurman asserted that Hirka Shoes has been in the works for some years before it opened up shop in 2017. “I started off by making a line of women’s slip on canvas shoes. While that market is not short of buyers, it is also crowded with competition,” he recalled.

“So I wanted to make the shoes with a material that has yet to be found on the market, so as to minimize the competition. Fortunately my father had experience experimenting with various materials since he was in university, among them chicken feet.”

Nurman started Hirka Shoes in 2014 with his father’s help and nine employees before he launched the product in 2017.

Starting off with a line…