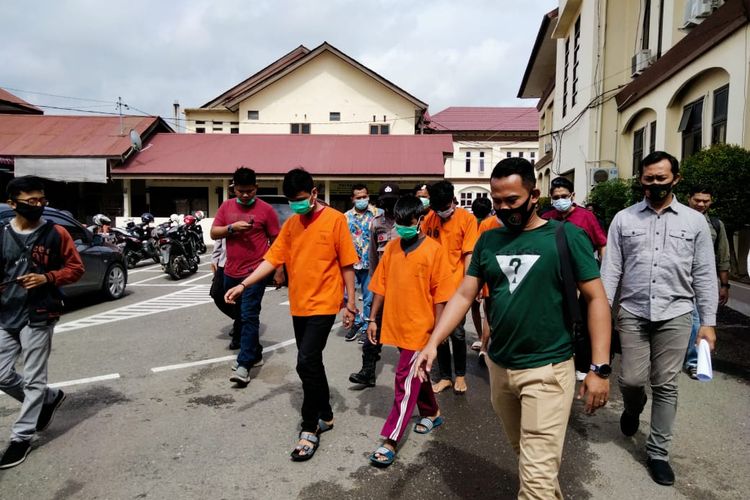 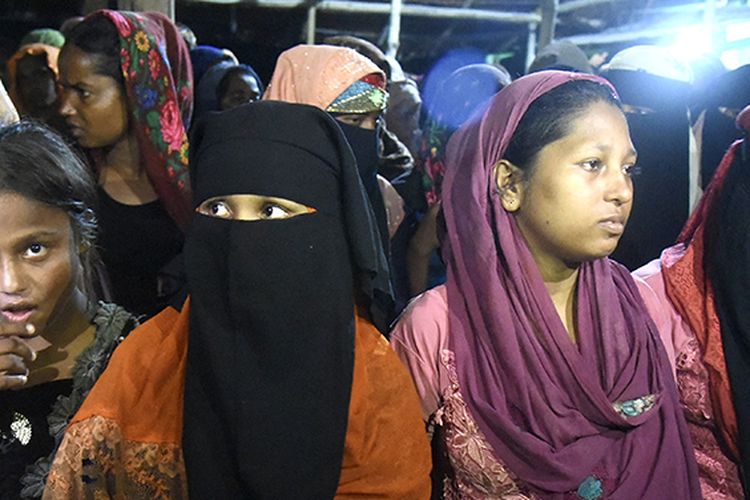 Mitra said that some of…