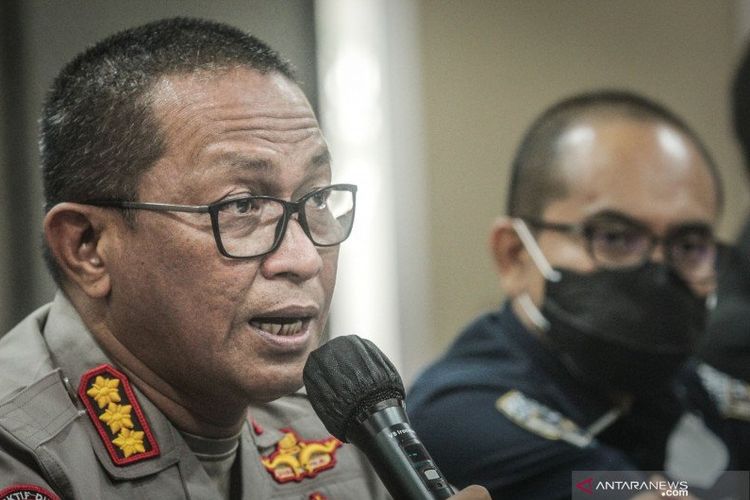 “The Jakarta Police is done summoning Rizieq after we named him a suspect for breaking health protocols during a large gathering in Petamburan, Central Jakarta on November 14,” said Jakarta Metropolitan Police spokesman Chief Police Commissioner Yusri Yunus on Friday, December 11.

"And since Rizieq was a no-show in our first two summons, the Jakarta Metropolitan Police will have no choice but to arrest him.”

However, Rizieq’s legal counsel maintained that he will comply with the law.

“We will collect the paperwork naming [Rizieq] a suspect behind his case. If the paperwork noted that he has to come during a certain day, we will come on that day,” said Aziz Yanuar, a member of his legal team.

“We are working closely with [the Jakarta Metropolitan Police], particularly its investigators, in summoning [Rizieq and five others]. We also want to prove that we acted in good faith by coming to the police before they came for Rizieq and his five associates.”

The police will charge the six with violating a 2018 law on health quarantine.

Aside from a chaotic homecoming at Soekarno-Hatta International airport from his three-year exile in Saudi Arabia last November, Rizieq also held unruly mass prayer gatherings at the South Jakarta district of Tebet.

Tensions between the police and…