Lihat Foto
Leader of the Islamic Defenders Front (FPI) Rizieq Shihab delivers a lecture on the occasion of the birth of the Prophet Muhammad on Saturday, November 14, 2020. (Dokumentasi YouTube Front TV) 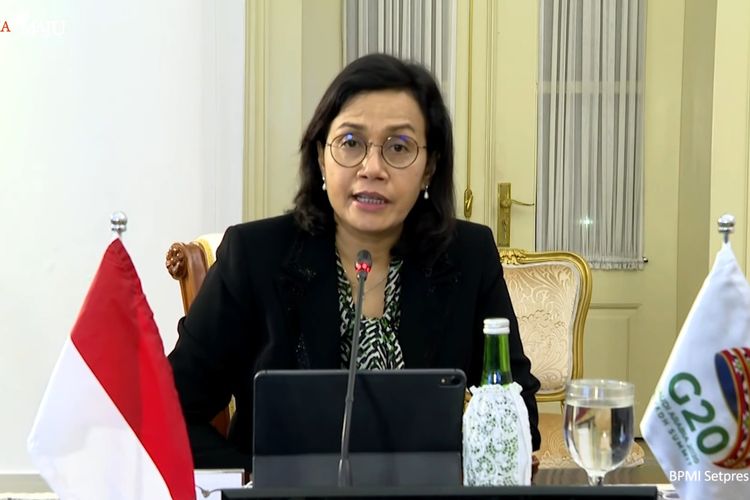 3. Indonesian Cleric Rizieq Shihab Will Turn Himself In After Being Named as Suspect

A day after Rizieq Shihab, leader of the Islamic Defenders Front (FPI), and five of his followers were named as suspects in holding a mass gathering amid the pandemic, the legal team for the organization Aziz Yanuar came to the Jakarta Police headquarters on Friday, December 11.

Aziz said that Rizieq and five other people will come to the Jakarta Police headquarters for undergoing further investigations.

“We are here to collect this arrest warrant. There should be an official document when someone is arrested. When the time is set, hopefully, we will fulfill it,” said Aziz at the Jakarta Police headquarters.

“We came here before the summons was even sent. So we want to be proactive,” he said.

Previously, Rizieq was named as a suspect along with five others in an investigation into a mass gathering that breached the Covid-19 health protocols on November 14 in Petamburan, Central Jakarta.