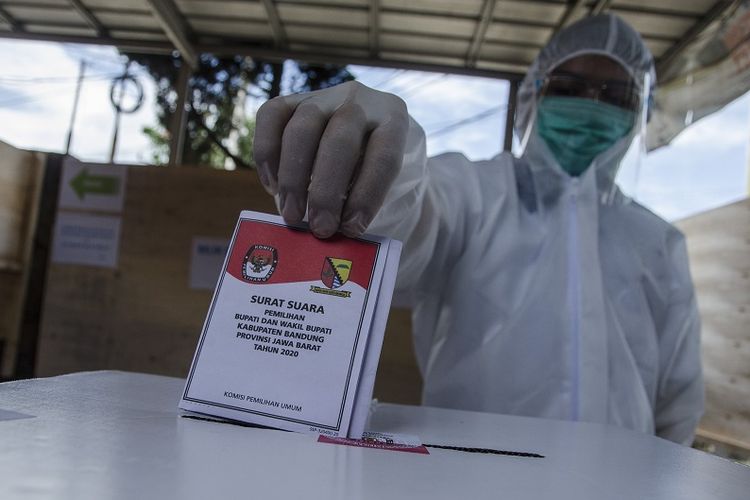 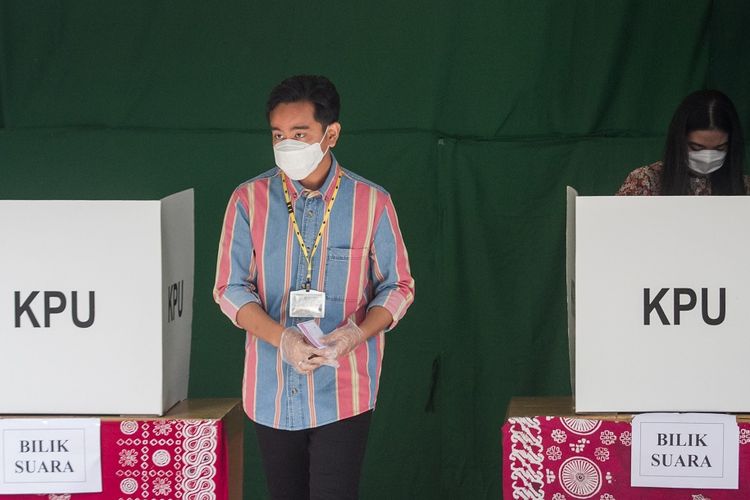 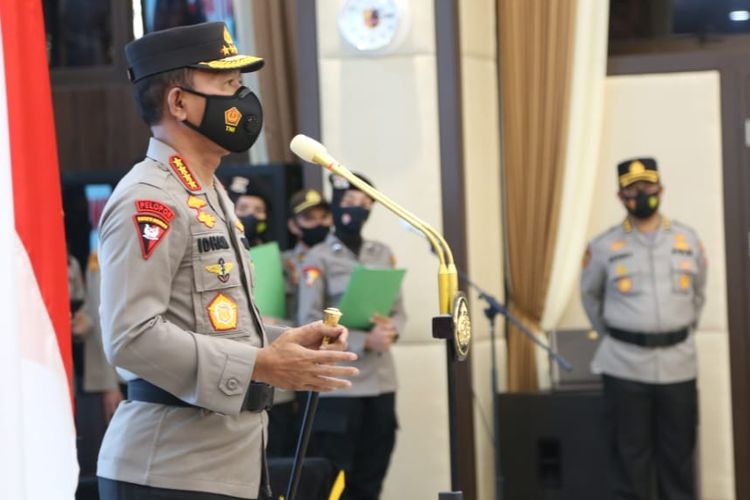 The agency showed Bobby Nasution and his running mate Aulia Rachman take a 10 percent lead in the Medan mayoral race. The two are clearly ahead with 55.29 percent of the votes to their rivals Akhyar Nasution and Salman Alfarisi’s 44.71 percent.

“[The police] has yet to receive reports of any serious security threats, from the 270 areas throughout Indonesia where the elections are held,” he said. “I call on all parties to accept the outcome of the election so as to keep the peace.”

National Police spokesman Inspector General Argo Yuwono reiterated Idham. "I call on the winners of the election and ther supporters not to celebrate their victory on the street or any place where crowds will congregate,” he said.

“After all, the Covid-19 pandemic is still raging through Indonesia.”

3. Indonesia’s Bio Farma Has Not Confirmed Whether Older Adults to Receive Covid-19 Vaccine

Older people expressing their relief that the end is in sight for Indonesia’s Covid-19 outbreak might want to hold the champagne, after Indonesian state owned pharmaceutical company Bio Farma has yet to confirm if the vaccine is safe for older people aged over 60.

“In Indonesia, the vaccine would only be prioritized to people aged between 18 and 59 years old. But, in several places such as in Brazil, the vaccine will be given to people over 60 years old,” Basyir said during a virtual press conference held by Marketeers on Wednesday.

The government has set a target of providing the Covid-19 vaccine to 16.6 million residents in the first quarter of 2021.

But their ability to meet this criteria was cast in doubt, as Indonesia has only received 1.2 million doses of a Covid-19 vaccine developed by China’s Sinovac pharmaceutical company last Sunday.

“We will wait for the Ministry of Health and BPOM [the Food and Drug Monitoring Agency] to give the go ahead. If the vaccine is safe [for older adults] it may then be given to people over 60 years old,” he added.

This contrasts with Great Britain, which prioritized senior citizens over 80 years old, healthcare workers, and high-risk groups to receive the Covid-19 vaccine.

An elderly woman named Margaret Keenan, who will turn 91 next week, was the first recipient of the Pfizer vaccine in the UK.