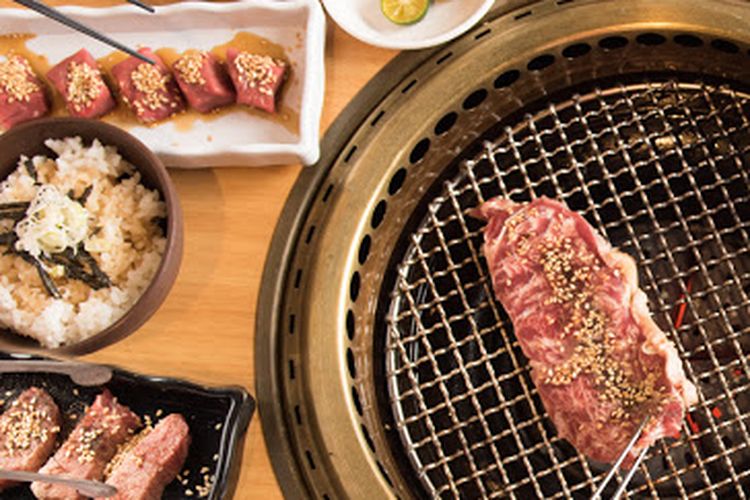 Lihat Foto
There are five of the top and Halal ?all-you-can-eat? or buffet restaurants that have dominated the Jakarta city food scene.(Dok. Kintan Buffet) 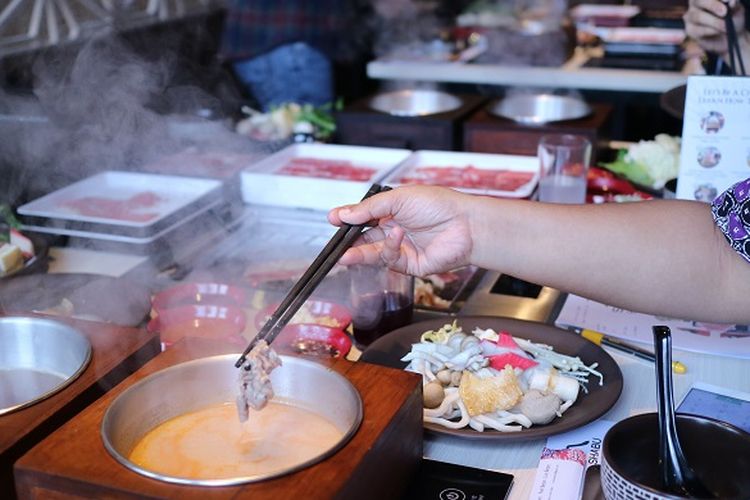 Shabu Hachi restaurants can be found in Jakarta, Bogor, and Bandung.

Hachi Grill is the sister company of Shabu Hachi which serves Japanese-style Yakiniku that is MUI-approved since April 2019.

Emerging as one of the newer halal buffet restaurants in Jakarta city, the restaurant has quickly found a loyal customer base in its branch locations including Bandung and Tangerang.

At Hachi Grill, get ready to be satisfied with tantalizing desserts, seasoned meat, and side dishes although, for an extra $1.37 (Rp 20,000), you can also enjoy some Shabu-Shabu.

Even though Shabu Kojo is not exactly a Jakarta city food restaurant, it is one of only a handful of halal buffet restaurants in Indonesia.

The MUI has certified the Bandung-based restaurant so you can rest assured that the food and beverages you consume are in keeping with Islamic standards.

Shabu Kojo is situated at Jalan Progo, a strategic location for Jakarta travelers who regularly flock to Bandung, Indonesia.