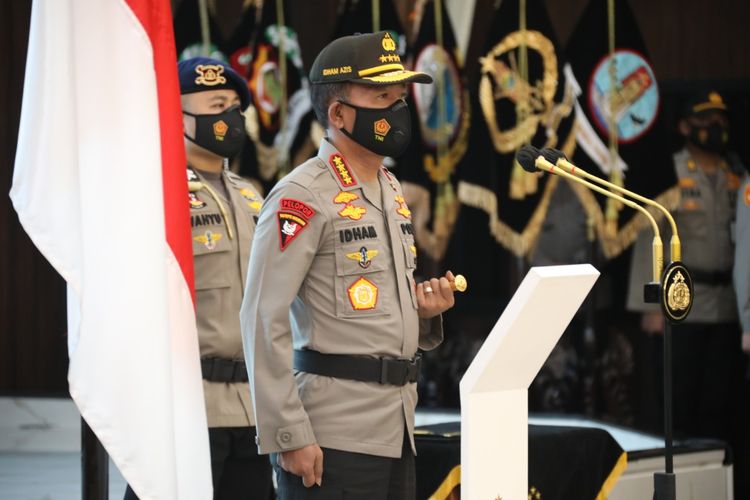 “I have issued to the police force a shoot-to-kill order against armed militants who resist arrest,” Idham said in a statement on Monday, November 30.

The police believed that Friday’s violent attack on innocent civilians in Lemban Tongoa village of Sigi regency — where four people were killed and seven houses were burned — was carried out by the MIT terror group led by Ali Kalora.

Idham said the state must not lose the fight against any group that has attacked civilians. Currently, a joint Indonesian police-military operation is under way to hunt down the militants. The police have also deployed its Tinombala Task Force members.

“We will look for all places where Ali Kalora’s group have been hiding,” said Idham.

It was previously reported that President Joko 'Jokowi' Widodo instructed the National Police Chief to investigate thoroughly the terrorism down to its roots.

Jokowi also expressed his deep sorrow for all the victims of the recent attack. The government, he said, will provide monetary assistance to the family of the victims. The President also called on the people to remain calm and fight against terrorism together. Heading to Bandung? Visit These Locations for Top-Notch Indonesian ‘Bakmi’