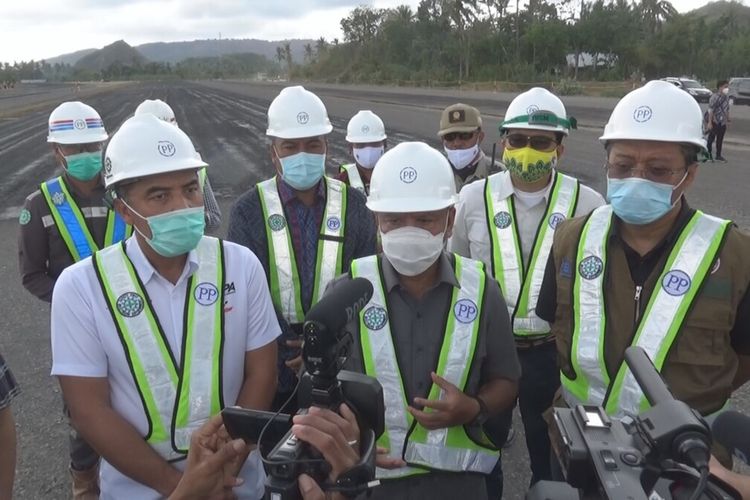 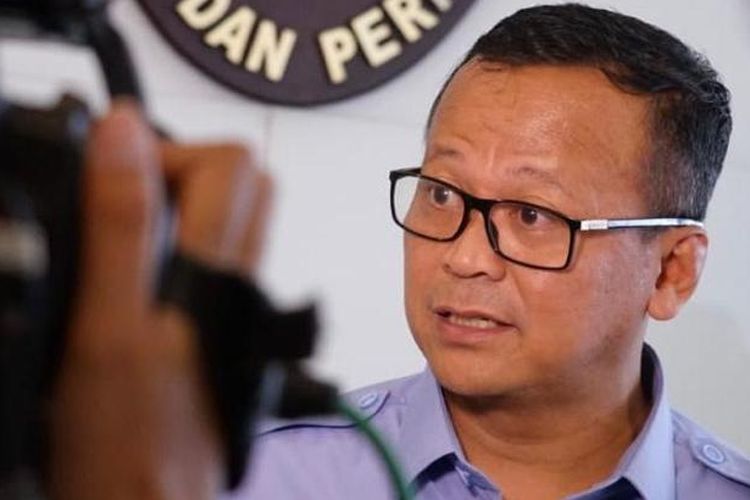 Ira is the second female who holds the top job in the company’s 87 years of business.

Previously, she served several key positions in the company, not only in Indonesia but also at the global level.

She served as the managing director of Unilever Food Solutions (UFS) Southeast Asia, which is based in Singapore, from 2014-2017. During her leadership, UFS Southeast Asia achieved the best global performance in three consecutive years.