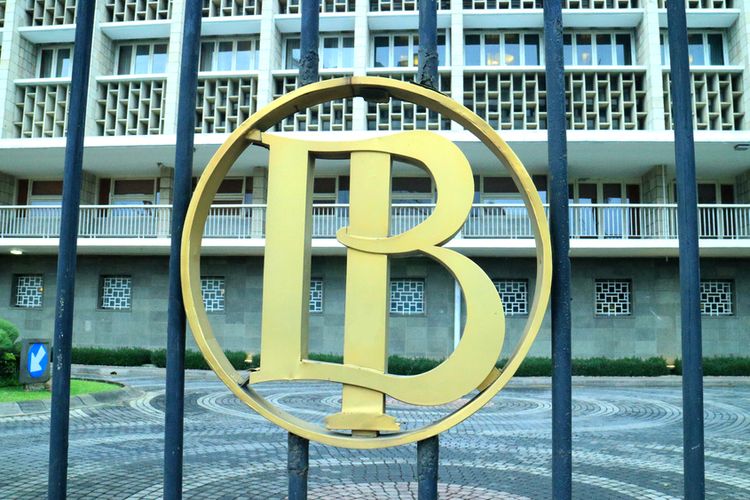 Eric Alexander Sugandi of the Institute for Strategic Studies (IKS) at Universitas Kebangsaan Indonesia (Indonesian National University) said the BI’s benchmark interest rate cut is likely to continue until the end of the year.

“With the latest development in BI’s interest rate policy, IKS at Universitas Kebangsaan Indonesia has revised its projection for the BI-7DRR interest rate to 3.50 percent from 4 percent previously,” Eric said in a report on Monday, November 23.

Then, he said, the Central Statistics Agency (BPS) has announced that Indonesia recorded a $3.6 billion trade balance surplus in October 2020. The export and import values stood at $14.4 billion and $10.8 billion, respectively. The exports rose 7.8 percent monthon month due to the increase in non-oil and gas exports to foreign countries.

Previously, the BI-7DRR was also cut by 25 bps to 3.75 percent at the BI Board of Governors’ Meeting on November 19. BI has lowered interest rates five times throughout this year.

Indonesian Economy Could Rebound to 6% in 2021 Under Certain Conditions