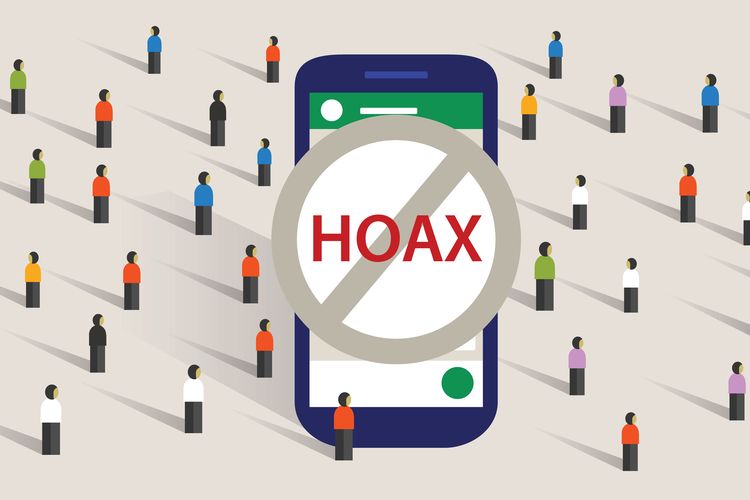 Lihat Foto
The spread of hoaxes in Indonesia has increased and spread in the past three years due to the presence of social media.(Shutterstock)

KOMPAS.com – The spread of hoaxes in Indonesia has increased, fanned by the presence of social media in the past three years.

The latest data from the Anti-Defamation Society of Indonesia (Mafindo) in collaboration with cekfakta.com shows that as many as 2,024 hoaxes have spread in Indonesia from January 1 until November 16, 2020.

Mafindo Chairman Septiaji Eko Nugroho said that the pandemic has catapulted the spread of hoaxes in Indonesia, especially regarding health-related matters.

More than one-third of the hoaxes that circulated this year were all related to Covid-19 through other issues such as the Job Creation Law and the 2020 regional elections.

Septiaji could not provide details on the number of misinformation spreading across each social media platform but added that false information circulated on a public platform such as Facebook and Twitter are easier to track.

The spread of hoaxes in Indonesia via private messaging platforms such as WhatsApp are more difficult to trace and Mafindo only knew of the misinformation making rounds from people who filed reports to the organization.

“Based on our assessment, around…

Indonesian Economy Could Rebound to 6% in 2021 Under Certain Conditions