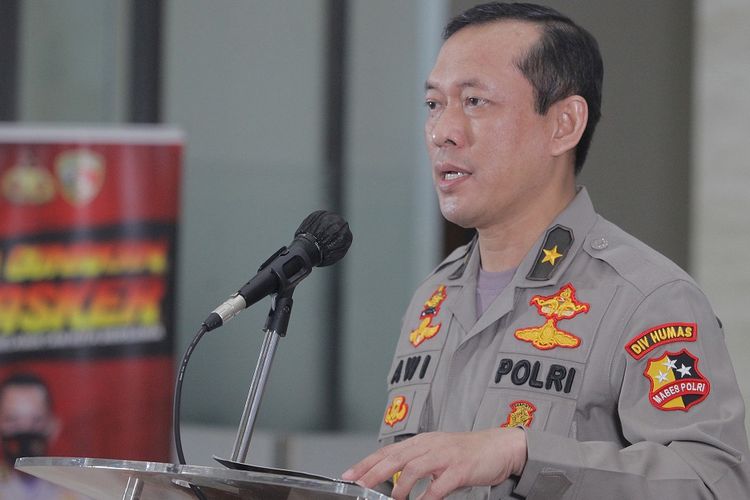 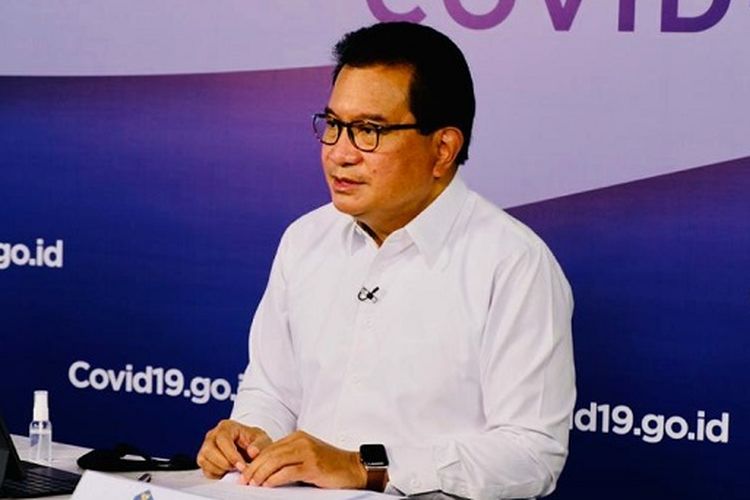 JAKARTA, KOMPAS.com - The Indonesian government’s investigation of the death of Papuan priest Yeremia Zanambani has gone back to square one, as conflict rages on between the Indonesian security personnel and insurgents in Papua.

Indonesia’s Covid-19 Task Force pointed out the country’s high coronavirus fatality rate, more than eight months after the pandemic gripped Indonesia and the rest of the world.

Jakarta is taking viable steps of becoming a green city, as the capital’s provincial administration plans to cooperate with the Indonesian Air Force to turn the empty land in the Halim Perdanakusumah Air Base into an agritourist center.

Read on for more details of these articles, as curated by our editors:

Indonesian authorities investigating the death of Yeremia Zanambani, a Papuan priest killed during the escalating conflict between the government and insurgents in the province, found themselves back at square one nearly two months after his death in the conflict,

“Yeremia’s family refused to allow us to carry out an autopsy of his remains because of cultural reasons,” said National Indonesian Police spokesman Brigadier General Awi Setiyono on 11 November.

“Unfortunately this poses problems for the investigation, as we need the autopsy to determine the cause of death, such as the weapon used to kill him, the type of bullet that was used and so on.”

Yeremia’s son Rode confirmed Awi’s premise. “An autopsy [on Yeremia] goes against [Papuan] culture and traditions,” he said in a written statement on 11 November.

“We believe that it is taboo for a person’s buried remains to be brought up again, as doing so will create problems for the deceased’s loved ones.”

Yeremia was killed in the…