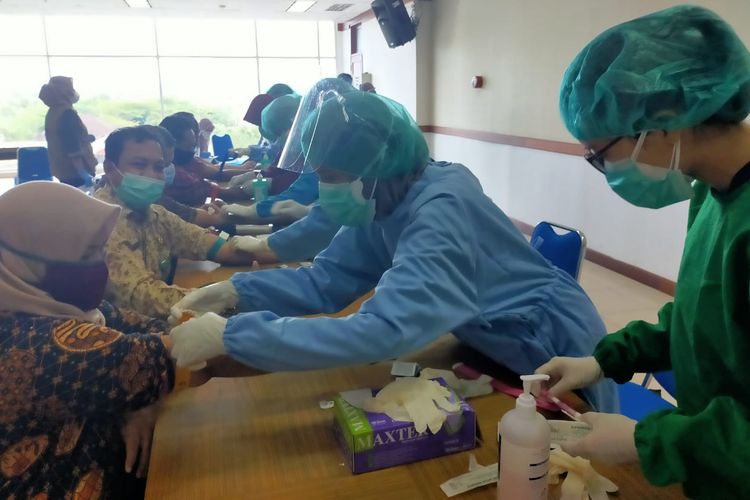 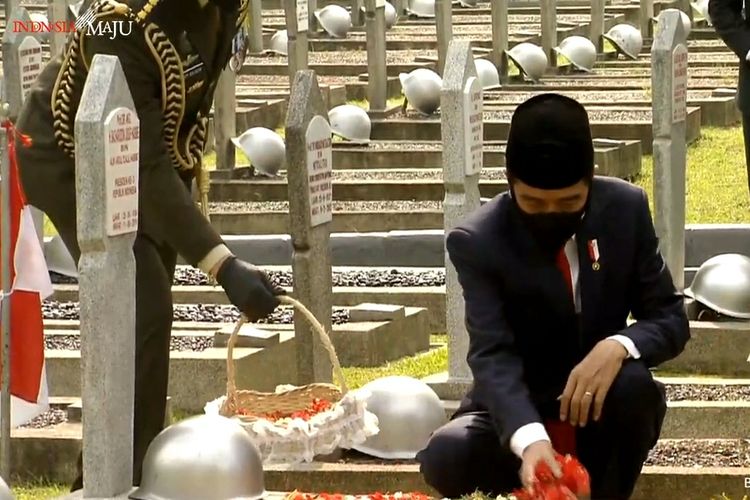 “[A characteristic] that defined these heroes is that they exist in every era [in Indonesian history]. They also welcomed the challenges of their time,” said Jokowi.

The heroes included those who fought against foreign forces bent on establishing a foothold in Indonesia such as Sultan Baabullah, a 16th century Sultan from the Sultanate of Ternate in present-day North Maluku province.

Another is Machmud Singgirei Rumagesan, the king of the Segar region in the present-day Fakfak regency of West Papua, earned his title by fighting against the Dutch colonial government ahead of Indonesia’s annexation of the area in 1962.

Raden Mattaher Bin Pangeran Kusen bin Adi, a 19th century warlord from Jambi province who fought the Dutch from his accession in 1871 to his death in battle in 1907.

Others are more recent historical personages from Indonesia’s early years of independence. They include Police General Raden Said Soekanto Tjokrodiatmodjo, the first head of the Indonesian National Police, and Soekarno era Information Minister Arnold Mononutu from North Sulawesi. Amin Nasution, the first governor of North Sumatra Province from 1948 to 1953, capped off the list.