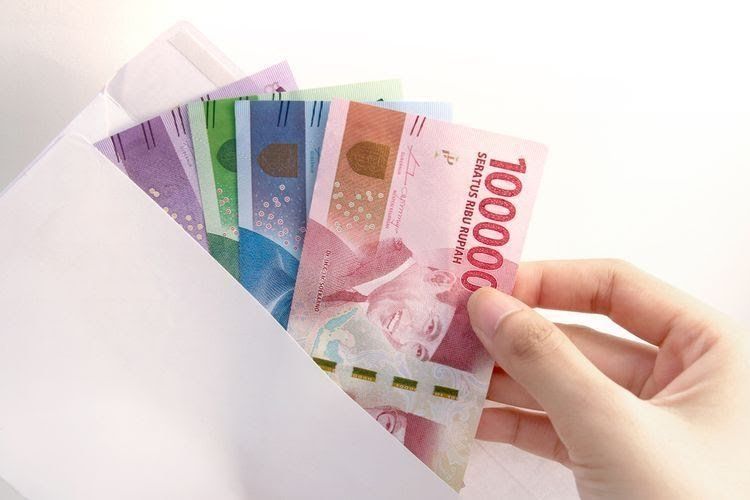 JAKARTA, KOMPAS.com – Indonesia’s Central Statistics Agency (BPS) has announced that the country’s gross domestic product (GDP) in the third quarter of 2020 contracted 3.49 percent year on year as the Covid-19 pandemic battered the economy.

Based on the expenditure on an annual basis (year on year), all components have contracted, including household consumption — the economy’s main growth engine — showed the deepest decline at four percent.

The media reported that governments around the world are implementing policies to contain the spread of the Covid-19 pandemic, which has triggered a global recession.

This is because social and economic activities were halted following the implementation of social restrictions or lockdowns in almost all countries.