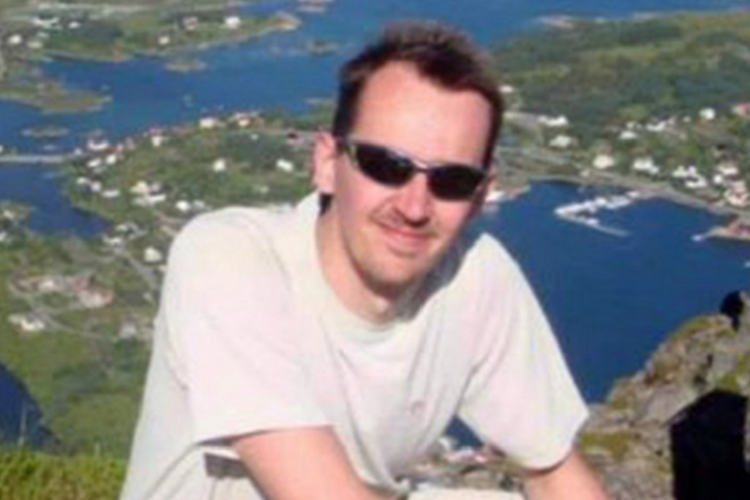 Paty was attacked as he headed home from the school in Conflans-Saint-Honorine, a usually quiet northwestern suburb about 30 kilometers (20 miles) from central Paris.

The father behind the videos and campaign to have the teacher dismissed is one of nine people detained over Friday's beheading attack.

Education Minister Jean-Michel Blanquer condemned the video posted by the father, saying it was "totally scandalous" and made with the aim of "finishing up with something that is probably violent".

"There must be a unity in the adult world" over "pride of the values of the Republic", he added, "Each child must understand they are lucky to go to school in France and to live in democracy."

Dozens of pupils and parents gathered on Saturday to lay flowers and show solidarity.

"He was great, very supportive, and a good listener," said Hugo, a former pupil.

"Everybody gave their opinion during his lessons, it was great, now we have to go on, we must not give in," said another student, who asked not to be named.