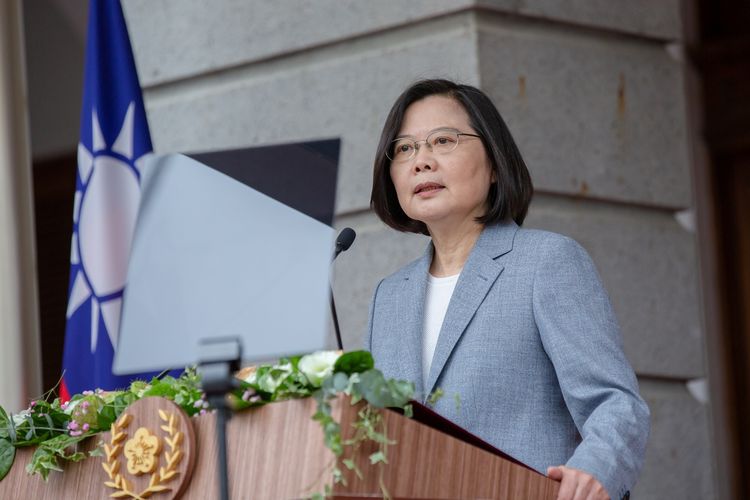 "China continues to use military provocation to undermine cross-strait and regional stability, highlighting the importance of Taiwan's strengthening of self-defense capabilities," Ou said.

News that new arms sales to Taiwan were moving forward came after senior US officials last week repeated calls for Taiwan to spend more on its own defense and to carry out military reforms to make clear to China the risks of attempting to invade.

It comes at a time when China has significantly stepped up military activity near Taiwan and as US-China relations have plunged to the lowest point in decades as Election Day nears.

President Donald Trump and his Democratic challenger, Joe Biden, have both sought to appear tough in their approach to Beijing.

Speaking on Wednesday, the US National Security Adviser, Robert O'Brien, warned against any attempt to retake Taiwan by force, saying amphibious landings were notoriously difficult and there was a lot of ambiguity about how the United States would respond.

The United States is required by law to provide Taiwan with the means to defend itself, but it has not made clear whether it would intervene militarily in the event of a Chinese attack, something that would likely lead to a much broader conflict with Beijing.