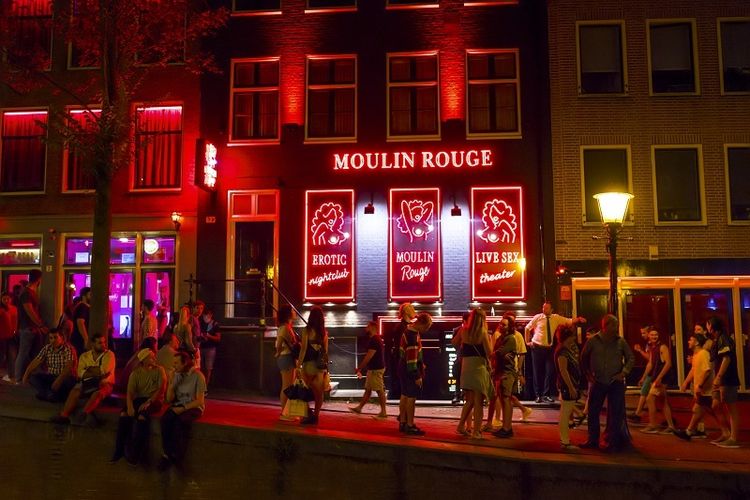 ShutterstockA surge in the number of Covid-19 cases in the Netherlands prompting the government to rethink the countrys coronavirus guidelines.

"There is a shortage of tests, while Germany has more than enough to even test people without symptoms."

The Netherlands' much bigger neighbor has also experienced a surge in infections but has so far kept the weekly rise to around 20 per 100,000.

But Germany not only has a bigger testing capacity, but it has implemented a different set of coronavirus guidelines than the Netherlands.

Face masks have been mandatory in German shops since the summer, whereas the Dutch government only decided last week to include it as part of its coronavirus guidelines advising their use in indoor public spaces.

Rutte has repeatedly said he has no intention of forcing people to wear face masks — which the World Health Organization calls one of the key tools to stop the virus — while his top medical official has publicly repeated his assertion that their usefulness is unproven.

Read also: WHO: Europe to Brace for Uptick in Covid-19 Deaths in Coming Months

Despite a national poll in which two-thirds said their government should get tougher, Rutte, facing an election in March, responded to a question about masks on television on Tuesday by saying:

"Why would we need to force people? ... What kind of childish nation would that make us? We'll look at it if we have to, but I'd regret it."