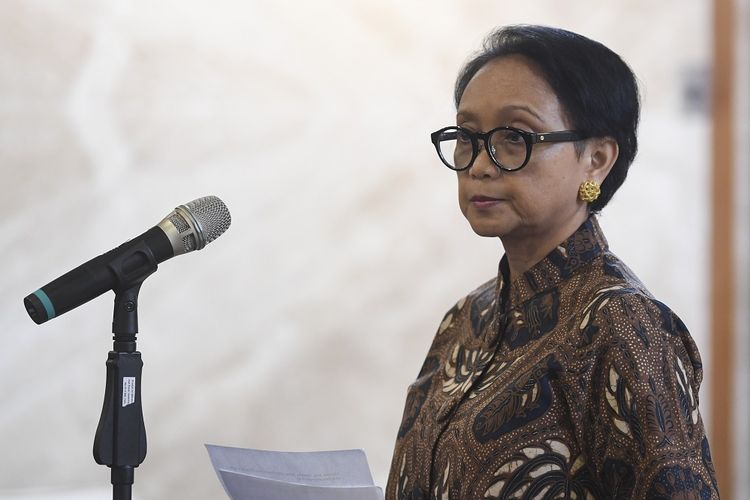 JAKARTA, KOMPAS.com – One of the five Indonesians held hostage by Abu Sayyaf militants in southern Philippines has died Wednesday during a clash with troops in Patikul town in Sulu Province, a top Indonesian diplomat said.

The body of the fisherman, identified as LB, has been flown on a Philippine military aircraft from Sulu Province to a funeral home in Zamboanga City.

“On behalf of the government of Indonesia, I would like to express my deep condolences to the family of the victim,” said Foreign Minister Retno Marsudi in a virtual press briefing on September 30.

The 32-year-old fisherman from Buton in Southeast Sulawesi was among the five Indonesian hostages who were fishing on a wooden boat in Lahad Datu waters in Malaysia on January 16. They were then taken by six masked men to Philippine waters, according to the marine police in Lahad Datu.

“We will continue to coordinate with the Philippine Government to ensure the safety of the four remaining Indonesian hostages,” Retno said.

The Armed Forces of the Philippines has committed to finding and rescuing the four Indonesians who are held captive by the Abu Sayyaf group, the minister said.

Indonesian Police: JAD Militants on Deep...
Comments
There are no comments
Comment wisely and responsibly. Comments are entirely the responsibility of the commentator as regulated in the ITE Law
Thank You! We have received your report. We will remove comments that conflict with the Community Guidelines and the ITE Law.