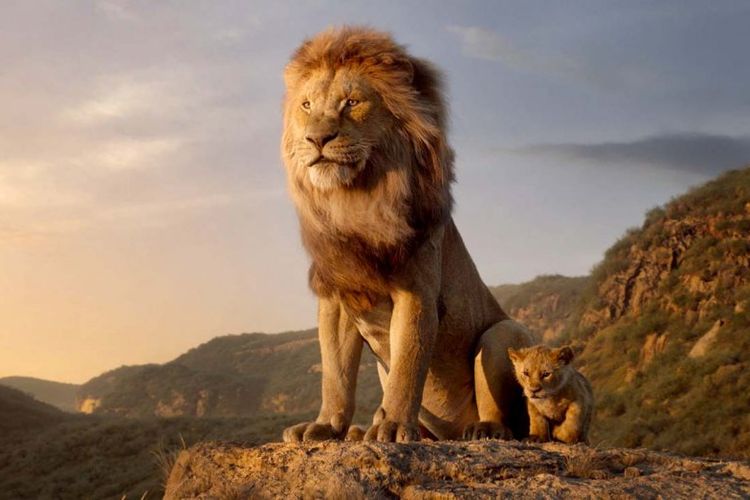 NEW YORK, KOMPAS.com - The popular Disney movie “The Lion King” is getting a prequel with Oscar-winning “Moonlight” Director Barry Jenkins set to direct.

Barry Jenkins was behind the success of the James Baldwin adaptation “If Beale Street Could Talk”.

Disney announced plans to make a follow-up to the 2019 live-action movie on Tuesday where it is planning to create a kind of prequel to last year's poorly reviewed but highly popular photorealistic remake.

The new “Lion King” grossed more than $1.6 billion worldwide, so a sequel was perhaps always likely.

Less expected was a “Lion King” with Jenkins directing. The film, Disney said, will explore the mythology of “The Lion King”, including Mufasa's origin story.

“Helping my sister raise two young boys during the ’90s, I grew up with these characters," Barry Jenkins said in a statement.

“Having the opportunity to work with Disney on expanding this magnificent tale of friendship, love and legacy while furthering my work chronicling the lives and souls of folk within the African diaspora is a dream come true.”

Jenkins earlier this year completed shooting on the Amazon limited series “The Underground Railroad”, based on the Colson Whitehead novel.

He won an Oscar for…

Indonesian Tourism Workers Strike over Komodo...
Comments
There are no comments
Comment wisely and responsibly. Comments are entirely the responsibility of the commentator as regulated in the ITE Law
Thank You! We have received your report. We will remove comments that conflict with the Community Guidelines and the ITE Law.