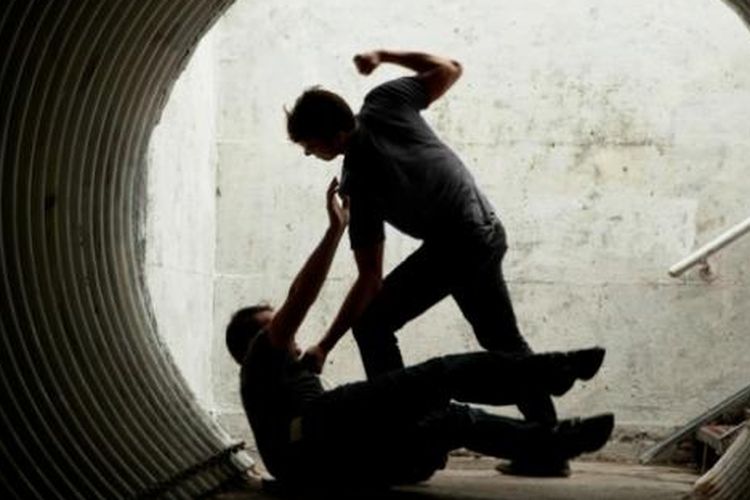 Lihat Foto
Illustration of violence in the street (Shutterstock)

Speaking at a hearing at Parliament’s Commission III on Law and Legislation, Human Rights and Security Affairs, Gatot insisted that the controversy was caused by semantics.

“When I referred to jeger-jeger, it does not necessarily mean hoodlums or gangs. I also meant respected community members,” he said on September 14. “So we are not so much deputizing [street thugs or gangs], but keeping them in the know."

However, the head of the Indonesian parliament’s upper house, the People’s Consultative Assembly or [MPR], disagreed with Gatot.

“It would be best for the police to involve the market’s management, religious and traditional leaders and other figures to enforce Covid-19 health protocols in traditional markets,” said veteran legislator Bambang Soesatyo.

In a statement received by Kompas.com on 15 September, the Golkar Party stalwart added that “[Gatot] must take the psychological effects of [deputizing hoodlums] into account among the public, as the presence of thugs disturbed them and disrupts law and order.”

“If [the authorities] want better compliance then they should involve vendors’ guilds or the head of the market blocks instead of deputizing thugs, as we take care of our own,” said IKAPPI head Miftahudin.

He noted that being supervised by thugs is an additional burden to vendors already struggling from a 60 to 70 percent decline in revenue since the imposition of large-scale social distancing in the wake of the Covid-19 pandemic.

“Enlisting hoodlums means the police is failing to do their job in enforcing the law and keeping the public safe,” said Kontras spokesperson Fatia Maulidiyanti. “Deputizing thugs will spark conflicts, as authorizing them to enforce the law only empowers [the criminals].”

Fatia noted that police brutality made up the majority of human rights violations against the public, and called on Indonesian National Police Chief General Idham Azis to scrap Gatot's plan.

The authorities have been focusing on traditional markets as it is one of the main sources of Covid-19 clusters in Jakarta and elsewhere in Indonesia.