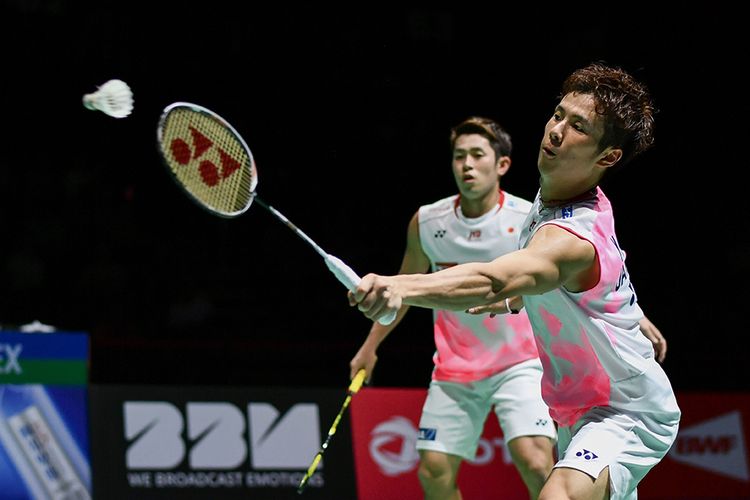 Lihat Foto
The Thomas and Uber Cup 2020 has been postponed Tuesday after several key countries withdrew over coronavirus fears bringing a major blow to the sport?s restart.(AFP/FABRICE COFFRINI)

KUALA LUMPUR, KOMPAS.com – The Thomas and Uber Cup 2020 has been postponed Tuesday after several key countries withdrew over coronavirus fears bringing a major blow to the sport’s restart.

The men’s and women’s world team championships had been scheduled to take place in Denmark next month.

It would have also been the first international tournament since the coronavirus pandemic forcibly halted badminton in March.

Read also: Indonesia Withdraws from the 2020 Thomas and Uber Cups

But the Badminton World Federation said it had taken the "tough decision" to delay the event as the pull-outs meant they were not able to deliver a high enough level of competition.

No new dates were announced for the tournament, which has now been postponed three times, but the BWF said it wouldn't take place before 2021.

"These are exceptional circumstances we find ourselves in and while a return to international badminton remains a priority for the BWF, the health and safety of the entire badminton community is of utmost importance," a BWF statement said.

"It has been realized that we are not in a position to deliver the level of competition reasonably expected by fans and all stakeholders," it added.

A further delay to the tournament, which had been scheduled to take place in Aarhus from October 3-11, had started to look inevitable in recent days after some of Asia's top talent withdrew.

Indonesia, who are 13-time Thomas Cup champions, as well as Taiwan, Thailand, South Korea and Australia had all decided to skip the event.