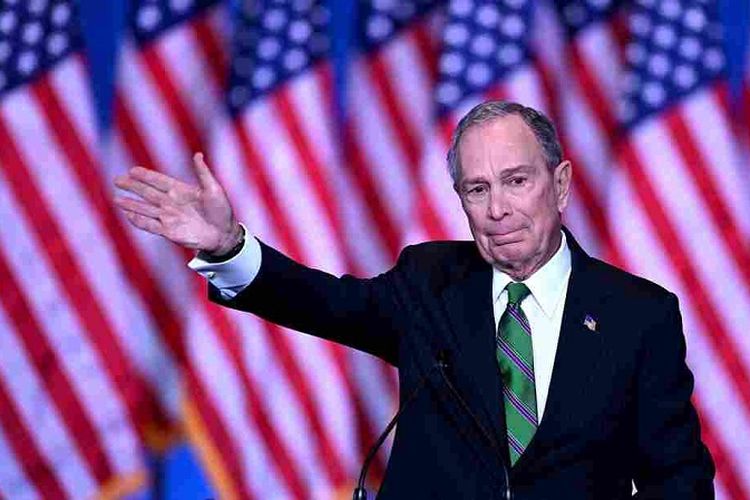 WASHINGTON, KOMPAS.com – Former New York Mayor Mike Bloomberg is set on spending at least $100 million to endorse Joe Biden in Florida, a key battleground state that could sway the outcome of the November election.

The Washington Post reported Sunday that Mike Bloomberg made the decision after President Donald Trump announced he is willing to spend his own fortune on his reelection campaign.

Trump, who won Florida in 2016, is counting on strong Republican turnout in his adopted home state this go-around.

"Voting starts on September 24 in Florida so the need to inject real capital in that state quickly is an urgent need," Bloomberg advisor Kevin Sheekey told the Post.

"Mike believes that by investing in Florida, it will allow campaign resources and other Democratic resources to be used in other states, in particular the state of Pennsylvania," he added.

All of this year's top swing states — Florida, Pennsylvania, Michigan, North Carolina, Wisconsin and Arizona — went to Trump in 2016, including four which had voted for Democrat Barack Obama in 2012.

Biden is polling ahead in Florida but only marginally, with 48.2 percent of the vote compared to Trump's 47 percent, according to the latest polling average by RealClearPolitics.

Since the start of 2019, Trump's campaign has spent some $800 million, more than twice as much as that of Biden.