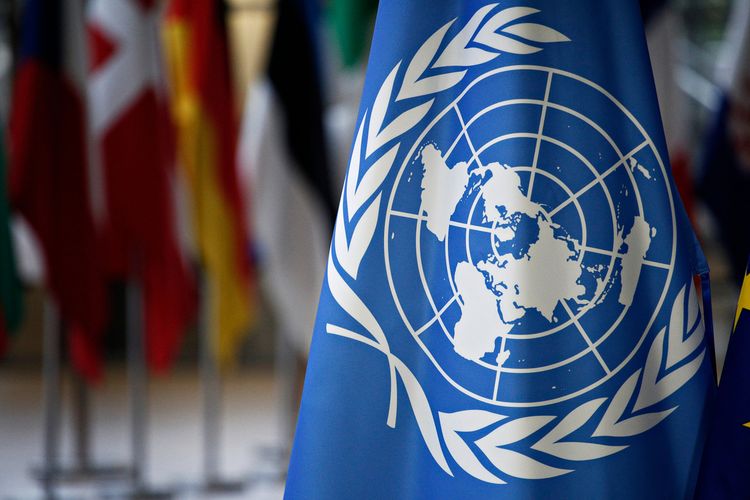 The call made on Wednesday included that the UN take “decisive action” on the matter.

The groups voiced their demand in an open letter to UN Secretary-General Antonio Guterres UN rights chief Michelle Bachelet as well as to member states.

"The international community can no longer sit back and allow the Chinese authorities to trample on human rights at home and abroad," Joshua Rosenzweig of Amnesty International, one of the signatories, said in a joint statement.

In their letter, the NGOs pointed to an unprecedented call in June from dozens of independent UN experts for urgent action from the UN Human Rights Council to address the repression of fundamental freedoms in China.

The June statement had highlighted rights violations in Hong Kong, Tibet and against the majority-Muslim Uighurs in Xinjiang, as well as suppression of vital information in the context of the Covid-19 pandemic, and attacks on rights defenders, journalists, lawyers and government critics across the country.

On Wednesday, the NGOs stressed that they were also deeply concerned by "the impact of China's rights violations worldwide", pointing among other things to the targeting of rights defenders and internet censorship and digital surveillance.