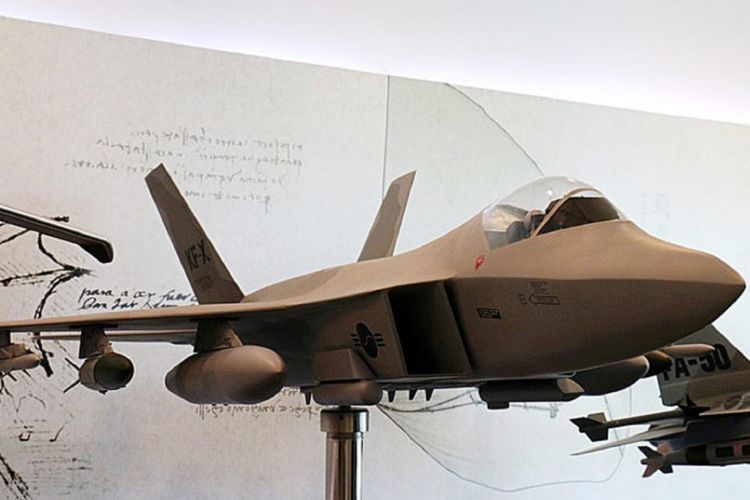 JAKARTA, KOMPAS.com – The Ministry of Defense announced that it plans to renegotiate the costs of Indonesia's joint fighter aircraft development program with South Korea.

"The Indonesian government will renegotiate the next phase [of the Korean Fighter Xperiment/Indonesia Fighter Xperiment or KF-X/IF-X], specifically Indonesia’s share of the costs and the future of the project,” said Indonesian Ministry of Defense spokesman Dahnil Anzar Simanjuntak on September 7.

“President Joko Widodo ordered the renegotiation of the KF-X/IF-X program in 2017 to reduce Indonesia’s share of the project from 20 percent to 15 percent,” Dahnil added. “However, [South Korea] only agreed to reduce [Indonesia’s share] to 18.8 percent.”

Indonesian Defense Minister Prabowo Subianto has met with his South Korean counterpart Jeong Kyeong-doo for this purpose in December 2019. The meeting also aimed to move up the 4.5 generation fighter project to an unspecified time.

The report quoted but did not name a South Korean official who said the amount owed in arrears should have been paid at the end of last August. The same official added that the financial issue is the only setback as the project is otherwise making progress.

South Korea is set to assemble the prototype this week, a year after the plane’s design was finalized in 2019. According to the country’s Defense Acquisition Program Administratioin, the prototype is set to fly in the first quarter of 2021.