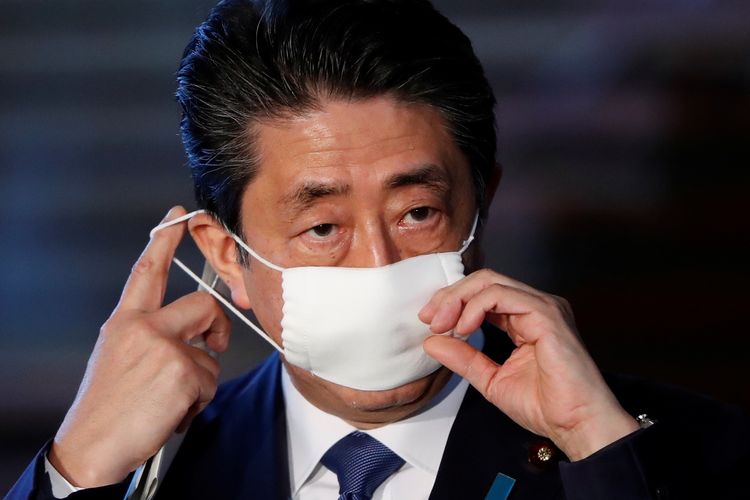 Lihat Foto
Japanese Prime Minister Shinzo Abe will resign due to health problems in a bombshell development that came as a surprise to many in the country.(ISSEI KATO/REUTERS)

TOKYO, KOMPAS.com – Japanese Prime Minister Shinzo Abe will resign due to health problems in a bombshell development that came as a surprise to many in the country.

Shinzo Abe will end his record-setting tenure upon his stepping down with no clear successor yet in place.

The Japanese Prime Minister announced his plan to resign at an emergency meeting at the ruling Liberal Democratic Party, according to senior lawmaker and close Abe ally, Tomomi Inada.

"I heard his plan. It was sudden and unexpected. I am stunned," she said.

The news came hours before Abe was due to give a press conference to address speculation about his health.

Inada told reporters Abe will stay in office until a successor is decided, most likely through an election of ruling party lawmakers and members.

Rumors about Abe's possible resignation had intensified after two recent surprise hospital visits for unspecified medical checks, but in recent days, senior government officials had suggested he would serve out the rest of the remaining year in office.