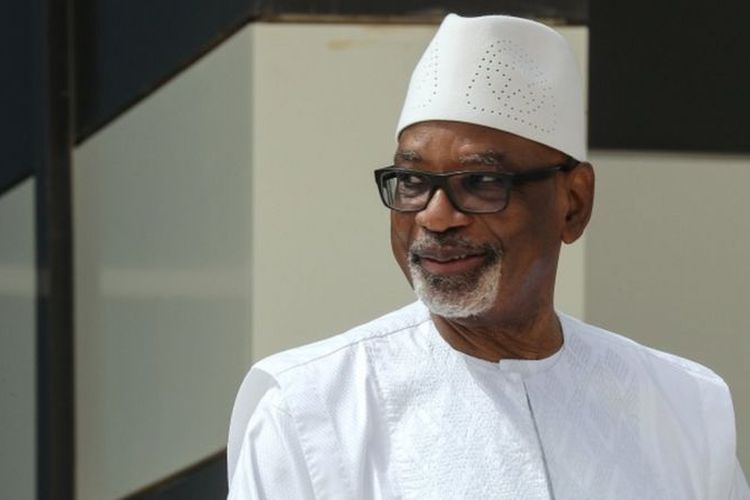 Lihat Foto
France is in a diplomatic limbo after a coup d?etat successfully ousted Mali President Ibrahim Boubacar Keita from office.(Reuters via BBC)

The former colonial power of Mali has invested significant military and political capital as part of a regional anti-jihadist campaign that is now in peril.

After weeks of civil protest that toppled down the Mali President who was deemed corrupt and inept to rule by the public, France is now short of a key ally in the Sahel where it has sometimes unpopularly been routing jihadists since 2013.

The military campaign, spearheaded by France's 5,000-plus Barkhane force in Mali, Burkina Faso, Niger, Mauritania and Chad, seeks in the end to bring stability to the conflict- and poverty-ridden region, allowing governments to strengthen institutions and focus on much-needed development.

But now, France faces having to work with a regime born out of Tuesday's coup d'etat against Keita, often referred to as IBK.

"The challenge will be for France to walk a delicate line. It has to condemn the coup. It also has to work with the new leaders," said Michael Shurkin of the California-based RAND Corporation policy think-tank.

"It (France) needs a good outcome, but it has to be extremely careful about influencing the outcome," he told AFP.

Paris issued a condemnation after initial reports of an army mutiny in Mali, but has yet to explicitly denounce the toppling of Keita claimed by coup leaders.

On Wednesday, the French presidency said, "We must deal with the reality of a complicated political situation that has lasted for months... We must focus on the return of civilian power and rule of law, with another priority: not to lose the commitment to the fight against terrorism."