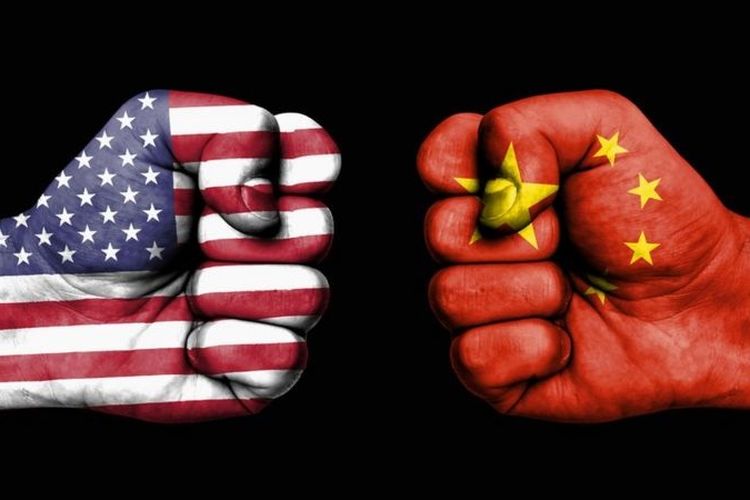 Lihat Foto
US negotiators are ready to discuss the ?phase one? of a China trade deal signed this year before the coronavirus pandemic occurred.(GETTY IMAGES via BBC Indonesia)

WASHINGTON, KOMPAS.com – US negotiators are ready to discuss the “phase one” of a China trade deal signed this year before the coronavirus pandemic occurred.

The Covid-19 crisis slammed the global economy and bilateral relations between the two major economic powers have continued to deteriorate.

The US and China trade deal signed in January represented a partial truce in the months-long trade war.

As part of the agreement, Beijing has been obligated to import an extra $200 billion in American products for the next two years.

The imported goods ranging from cars to machinery to farm products to oil.

But purchases of those goods have been lagging, while US President Donald Trump has stepped up rhetoric against China ahead of what's expected to be a tough fight for a second term in the November elections, raising questions about the deal's fate as well as the possibility of a second phase of the truce.

"The outcome of the trade talk will signal if both sides are willing to continue to keep the deal, which will signal whether the relationship will deteriorate further," said Iris Pang, chief economist for greater China at financial services giant ING.

Neither the US nor the Chinese government confirmed the talks to AFP but the deal mandates meetings every six months after it takes effect, which would be Saturday.

Even with tensions high and both countries reeling from the shock of Covid-19 — which has caused a historic contraction in global growth and trade — analysts don't expect the talks to produce major changes in the agreement.

Read also: “Made in China”…