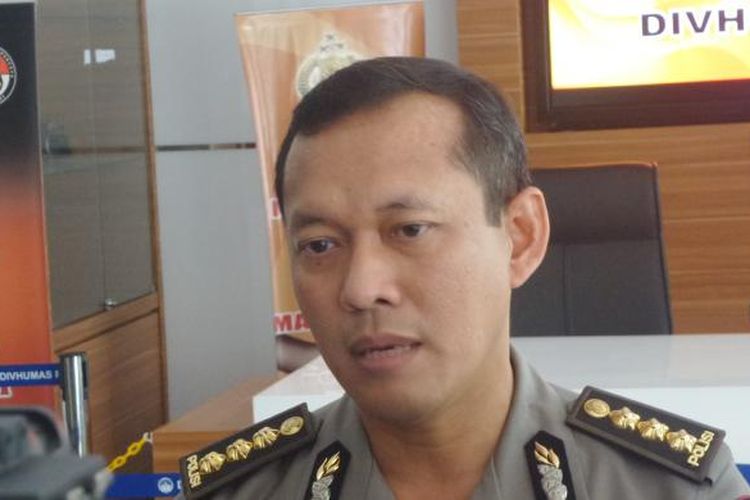 JAKARTA, KOMPAS.com – Indonesia will exchange an alleged American fugitive detained in Bali with two alleged Indonesian fugitives arrested for immigration offences in the US, police said on Wednesday.

“The US Marshall Service wants to facilitate the repatriation of two Indonesian fugitives, namely Indra Budiman or IB and Sai Ngo NG or SNN in exchange for Marcus Beam who is detained in Indonesia,” said National Police spokesman Brigadier General Awi Setiyono during a video teleconference.

He said the two Indonesian fugitives have been on the Interpol red notice list since 2018. IB has been on the run for several years after his role in fraud and money laundering cases was uncovered. The cases were related to the sale of a condominium hotel at Swiss-Belhotel in Bali from September 2012 to August 2014.

IB was arrested for overstaying in California.

Meanwhile, SNN, who was also arrested for violating the US immigration laws in Texas in October 2019, fled the country after he was charged in a corruption case. SNN allegedly filed a fictitious microcredit program (KUR) to Jatim Bank in 2011-2012.

As the authorities of the two countries agreed to exchange the fugitives, the Indonesian police then searched the whereabouts of the US fugitive, Marcus Beam, who was arrested by the Bali Police on July 23, 2020, in Badung regency.

Based on the Interpol red notice, Marcus fled his country after he allegedly defrauded victims of $500,000 from March 2015 to October 2019 in Chicago.

Following the investigation, Marcus arrived in Bali at the end of January using a fake passport.