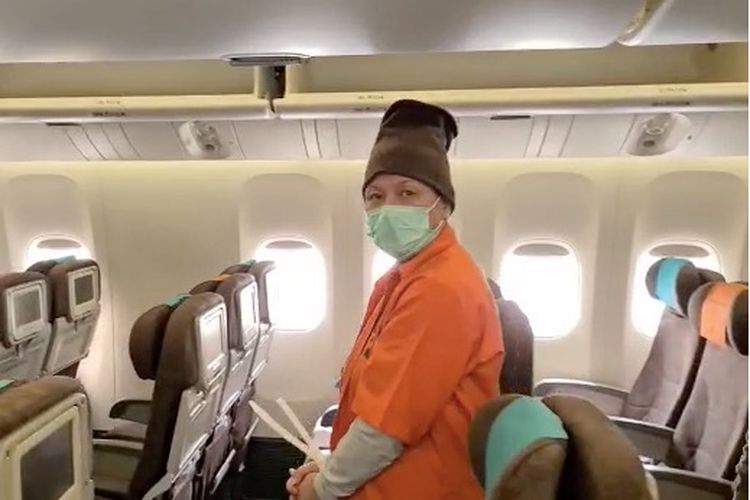 Maria is one of the main suspects in the 2002-2003 unpaid letter of credit (L/C) case and has been included in the police’s most-wanted and red notice at Interpol.

“For BNI, with the legal process against MPL (Maria), the company has the potential to get recovery in reducing its losses,” Bob said in a statement on Friday, July 10.

Bob said BNI had taken various steps to prevent a similar incident from happening. He said BNI has evaluated the governance of letter of credit processing services so that it can spot methods used by perpetrators.

Also read: It Took Indonesia a Year to Extradite Fugitive in State Bank Fraud from Serbia

Based on this evaluation, there were several steps taken such as trade transaction processing services to be carried out by the trade processing center in the international division at the head office or cease doing it at the main branch office.

Besides, he said, the function of the branch office in the letter of credit processing service has also changed. The branch office can only receive requests for trade transactions from customers, while the approval will be handled by a team at the head office.

“The process has become more secure now for both company and the customer because it uses digital-based service,” Bob said.

Maria is one of the suspects of the BNI fraud worth 1.7 trillion rupiahs ($118 billion) through a fictitious letter of credit in the period from October 2002 to July 2003.

At that time BNI disbursed…