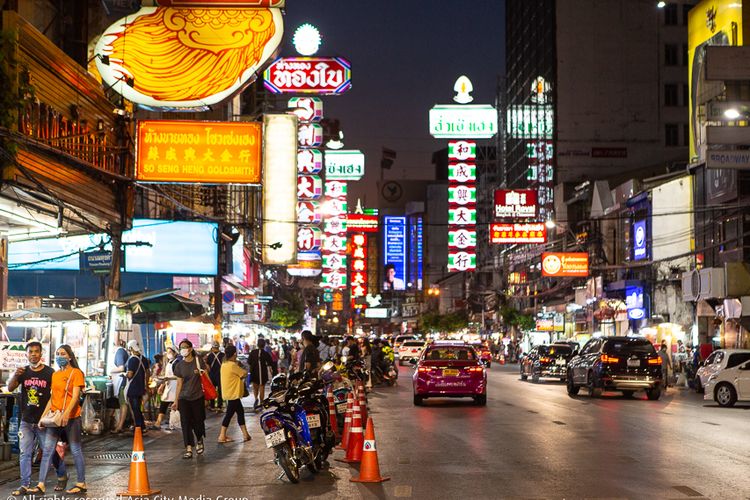 Thailand’s top anti-trafficking cop made the vow as the country faces a growing number of sexual exploitation and forced labor cases outside the capital of Bangkok.

Police Lieutenant General Jaruvat Vaisaya, Director of the Anti-Human Trafficking Center under the Royal Thai Police, said Thailand lacks officers based outside Bangkok and who have expertise in investigating cases of human trafficking.

"We have found an increase in cases in provincial areas where we couldn't send our staff (from Bangkok) in time," Jaruvat told the Thomson Reuters Foundation in an interview ahead of World Day Against Trafficking in Persons on July 30.

About three-quarters of 283 trafficking cases nationwide last year were investigated outside Bangkok — up from two-thirds of 301 cases in 2018 — according to government statistics.

"Officers, in general, don't know how to handle (trafficking cases) ... some still can't identify victims," Jaruvat said. "In the past, we conducted simple training, and mistakes happened."

Jaruvat said 150 police officers and civil servants from across the country had this week started a training course to help them better identify and deal with victims of trafficking.

In total, Thailand has 1,640 specialist anti-trafficking officers nationwide, more than 100 of whom are based in Bangkok.

The Southeast Asian nation has faced criticism in recent years for failing to stop trafficking in its lucrative textile and seafood sectors, as well as the sex trade.

It secured 194 trafficking convictions last year, down 17 percent from 2018.

Thailand said it rescued a…

Controversial Golden Coach becomes museum exhibit
Comments
There are no comments
Comment wisely and responsibly. Comments are entirely the responsibility of the commentator as regulated in the ITE Law
Thank You! We have received your report. We will remove comments that conflict with the Community Guidelines and the ITE Law.