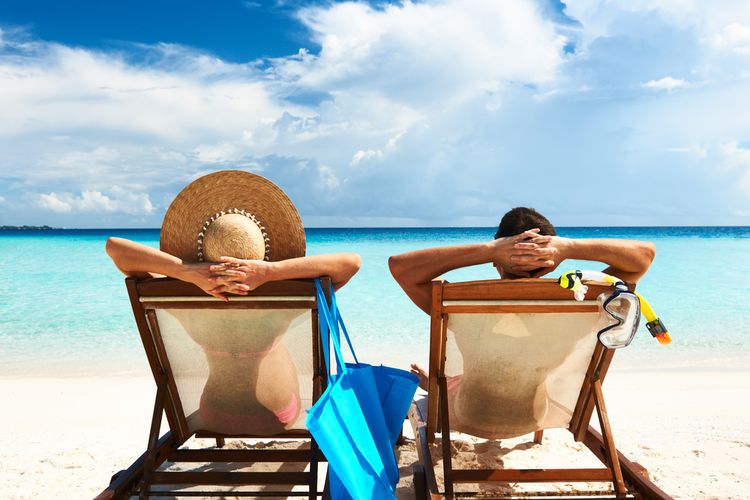 Lihat Foto
A UK quarantine has been enforced for travelers returning from Spain and now the British government is considering adding Germany and France to the list.(SHUTTERSTOCK)

LONDON, KOMPAS.com – A UK quarantine has been enforced for travelers returning from Spain and now the British government is considering adding Germany and France to the list.

On Monday, a junior health minister stated that the United Kingdom is monitoring Covid-19 developments in Germany and France closely.

The UK government is also continuously reviewing the situation in popular holiday destinations.

The statement came after the junior health minister was prompted about widening a quarantine for Spain.

Following a surge in Covid-19 cases in Catalonia and Murcia, travelers returning from Spain have been subjected to a UK quarantine for two weeks.

The decision of mandatory quarantine was leaked ahead of the official announcement on Saturday.

Hundreds of thousands of British tourists sunbathing on the shores of the Mediterranean found the decision upsetting and questioned which other countries could be added next.

"We have to keep the situation under review and I think that is what the public would expect us to do," junior health minister Helen Whately told Sky News when asked about Germany and France possibly being next to face a quarantine.

"If we see rates going up in a country where at the moment there is no need to quarantine if we see the rates going up, we would have to take action because we cannot take the risk of coronavirus being spread again across the UK," she said.