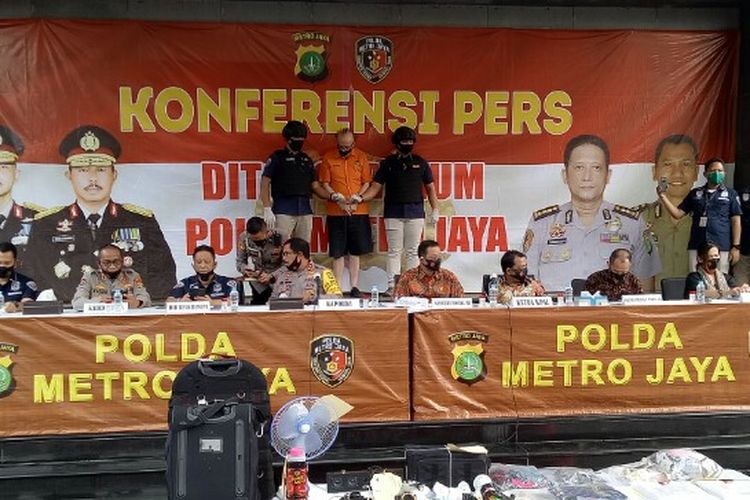 The July 10 arrest followed a police investigation triggered by information they received about a sexual exploitation case involving Indonesian minors and a foreigner.

The French citizen was caught at Hotel PP in West Jakarta with two Indonesian minors in his hotel room.

“We apprehended a foreign citizen with two underage children - one was naked and the other half-naked. It was then that we took the suspect to the police station,” said Nana Sudjana, Police Chief of the Greater Jakarta Metropolitan Regional Police.

The estimated number of 305 exploited Indonesian minors was based on the video discovered on the Frenchman’s laptop, according to Jakarta police.

Out of the 305 Indonesian minors believed to be the suspect’s victims, Jakarta police have identified at least 17 kids.

They range between the ages 10 and 17 years. Indonesia’s Minister of Social Affairs Juliari P. Batubara said that the ministry is prepared to rehabilitate all the 305 Indonesian child victims following the arrest.

Nana Sudjana said that the…