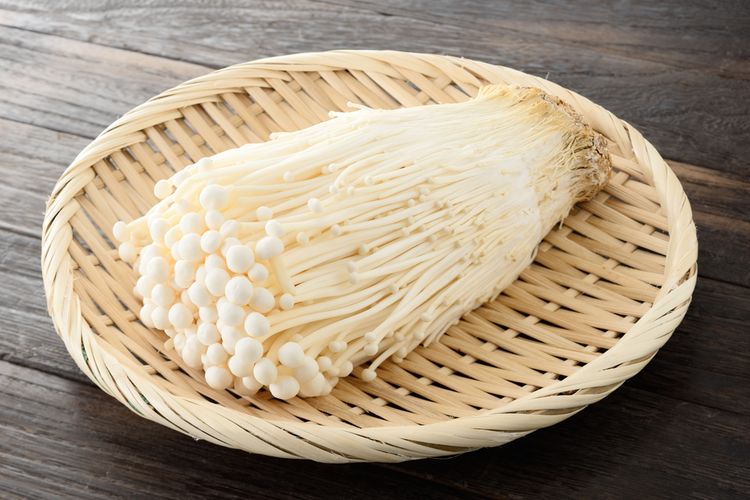 JAKARTA, KOMPAS.com – The Ministry of Agriculture has recalled enoki mushrooms from South Korean producer Green Co Ltd over an outbreak of Listeria monocytogenes infections linked to the product, an official confirmed.

“This product [South Korea’s enoki mushrooms] is no longer in the market after a sample was taken in Jakarta,” said the ministry’s Food Security Agency Head Agung Hendriadi on Thursday, July 2.

Agung added that his office has worked closely with the Food Safety Competency Authority in several regions to monitor the distribution of enoki mushrooms.

“I have been informed by the regional authorities that they have inspected the shops selling enoki mushrooms. To date, South Korea’s enoki mushrooms are no longer found in West Kalimantan, Jambi, Ternate, Jakarta, and other areas in Indonesia. All have been removed from the market,” he said.

The ministry has called on the relevant importers to recall and destroy their stock of enoki mushrooms. Earlier on May 22 and June 19, they destroyed the mushrooms in a ceremony witnessed by officials from the agriculture ministry.

“The ministry’s international cooperation bureau has taken corrective action to the South Korean embassy to inform them that listeria bacteria was found in enoki mushrooms produced by their country’s supplier,” he said.

Previously, the Indonesian government obtained information about extraordinary events linked to enoki mushrooms in March and April in the United States, Canada, and Australia. The information was provided by the International Food Safety Authority Network (INFOSAN) via the Indonesia Rapid Alert System for Food and Feed (INRASFF).

It stated that South Korea’s enoki mushrooms have been contaminated by Listeria monocytogenes, which can cause a serious infection called listeriosis. The disease affects vulnerable groups such as toddlers, expectant mothers, and senior citizens.