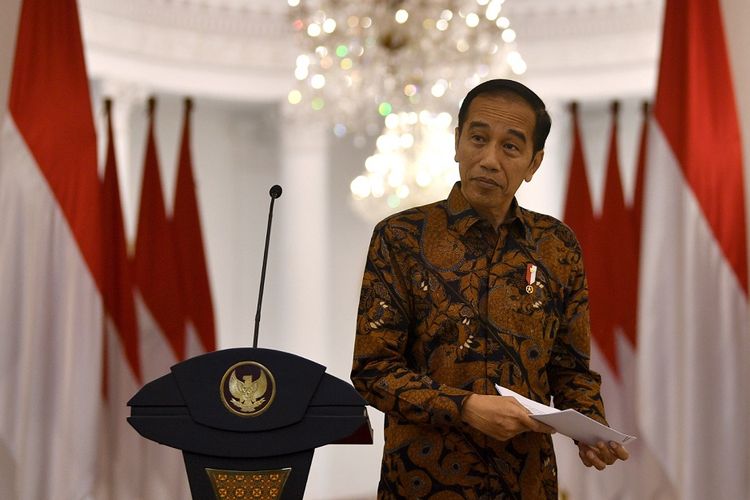 Lihat Foto
Indonesia President Joko Widodo (Jokowi) expressed his gratitude to all the well-wishers on his 59th birthday on June 21. (ANTARA FOTO/SIGID KURNIAWAN)

Luhut described Indonesian President Jokowi as a strong character, but a simple person with a high concern for others.

Jokowi was described by Luhut as an individual who has remained the same since the minister first met him 12 years ago.

Jokowi was born in Surakarta on June 21, 1961 to mother Sudjiatmi and father Noto Mihardjo.

He is also the eldest…

Many Indonesians Find It Difficult To Drink Coffee Without Sugar

Sumatran Tiger vs. Humans Stand Off in the Indonesian Province of Aceh