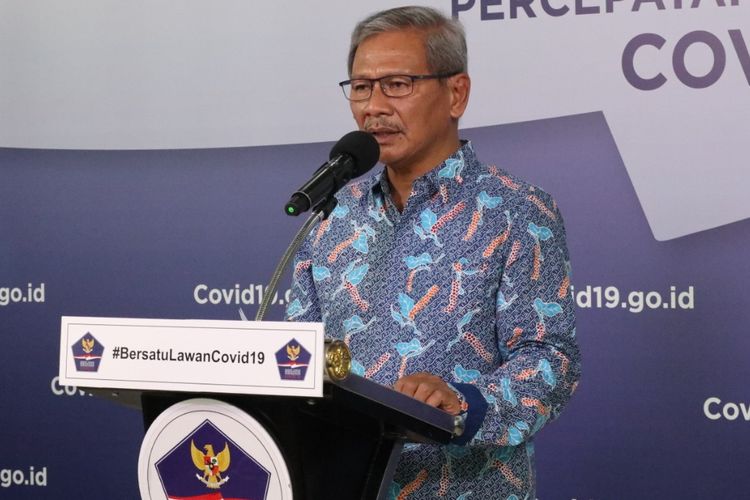 JAKARTA, KOMPAS.com – Indonesia’s struggle against the Covid-19 pandemic approaches another grim milestone as the number of infections nears 40,000 people since the government confirmed the first case in March.

“The number of Covid1-9 cases now stands at 39,424 people after an additional 1,017 tested positive for the disease over the past 24 hours,” said government spokesman for Covid-19 Achmad Yurianto on Monday, June 15. He added that the cases were detected in 23 out of Indonesia's 34 provinces.

“Sadly, the number of deaths has also increased. It now stands at 2,198 after another 64 people died over the past 24 hours,” he said on Monday.

Achmad admitted that the government could examine only 8,776 samples on a daily basis. To date, the government has examined 523,063 samples from 329,190 people, leaving open the possibility that each individual provided more than one sample.