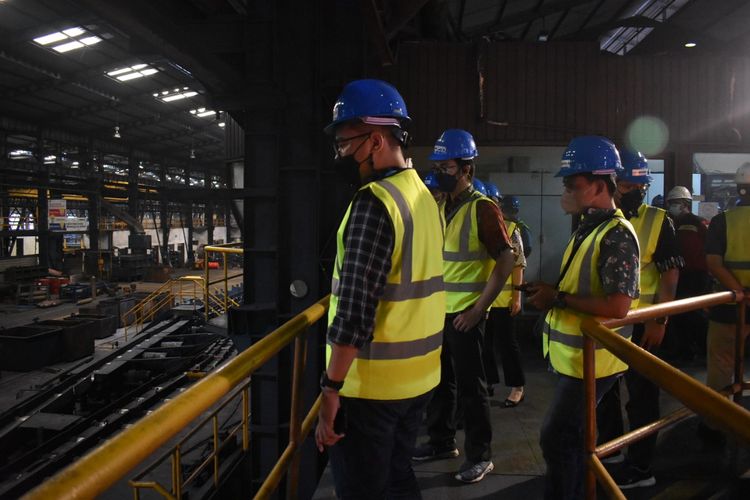 JAKARTA, KOMPAS.com - Indonesia’s trade balance posted a surplus of $5.67 billion in October, with exports and imports crossing $24.81 billion and $19.14 billion, respectively, according to Statistics Indonesia (BPS).

Indonesia recorded the largest surplus in its trade with India, the United States, and China, he said.

Indonesia posted a surplus of $1.69 billion in its trade with India, with mineral fuels, animal or vegetable fats, and oils, as well as iron and steel contributing to the surplus.

Meanwhile, a surplus of $1.28 billion was recorded in trade with the US driven by machines, electrical appliances, and spare parts, animal or vegetable fats and oils, and footwear.

Besides, Indonesia logged a surplus of $1.04 billion in its trade with China, coming from mineral fuels, iron and steel, and animal or vegetable fats and oils.

Cumulatively, Indonesia registered a trade surplus of $45.52 billion in the year ended Oct. 31, 2022, up 47.32 percent compared to the same period the previous year.

"The total surplus in the period from January to October, 2022 exceeds a trade surplus of $35.42 billion throughout last year," Sutanto said.