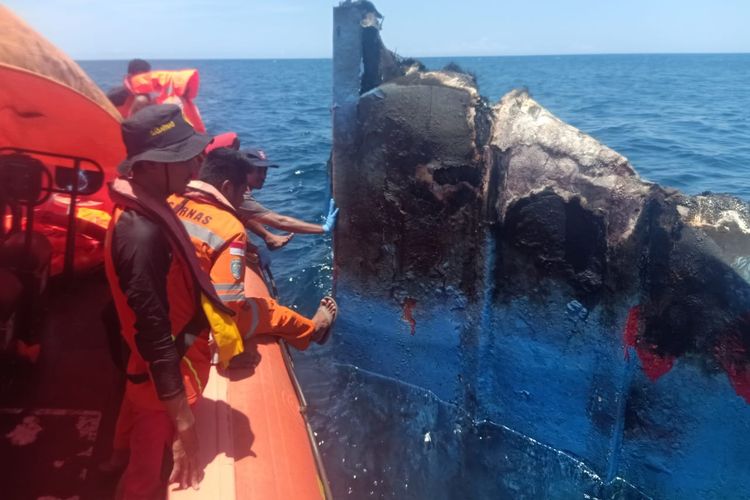 The boat's top deck set alight as it sailed from the provincial capital Kupang to the town of Kalabahi on Alor island.

The head of a local search and rescue agency, I Putu Sudayana, said the death toll had increased from 14 after three bodies were found at sea a day after the incident.

Rescuers found 312 survivors and recovered 17 bodies after the fire at sea, Sudayana said.

He said the search operation would continue for a week as the number of passengers was unconfirmed.

"It's not clear, because the [passenger] manifest is not certain," he told AFP.

Isyak Nuka, the head of the East Nusa Tenggara transportation agency, gave the same death toll but a lower number of 311 survivors after the fire.

"We don't exactly know how many people were on board, because the number of survivors is already higher than the [passenger] manifest of 167 people," he told AFP.

Hunt for Buried Survivors after Indonesia...
Comments
There are no comments
Comment wisely and responsibly. Comments are entirely the responsibility of the commentator as regulated in the ITE Law
Thank You! We have received your report. We will remove comments that conflict with the Community Guidelines and the ITE Law.