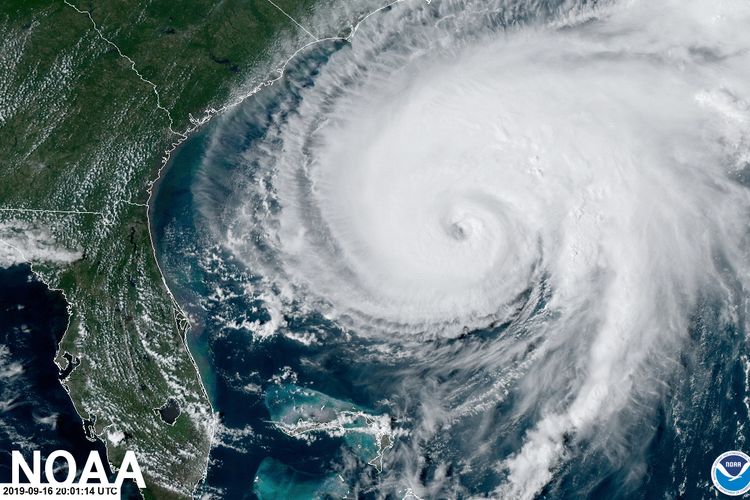 Typhoon Noru toppled trees, knocked out power, and flooded low-lying communities as it swept across Luzon on Sunday and Monday.

There have so far been no reports of widespread severe damage to buildings from the storm, which hit the country as a super typhoon.

“I think that we may have gotten lucky at least this time, a little bit,” President Ferdinand Marcos Jr told a briefing with disaster agencies.

Five rescuers were killed after they were sent to help flooded residents in San Miguel municipality in Bulacan province, near the capital Manila.

Lieutenant-Colonel Romualdo Andres, chief of police in San Miguel, said the rescuers were wading through floodwaters when a wall collapsed, sending them into the fast current.

“Our house was swept away by the flood, it’s gone,” said Willie Ortega, 59, in San Miguel. “We weren’t able to save anything, even the rice to eat, none.”

An elderly man died after he was hit by a landslide in Burdeos municipality on the Polillo Islands, part of Quezon province, where the storm made landfall, said Garner Jimenez from the local civil defense office.

The Philippines is regularly ravaged…