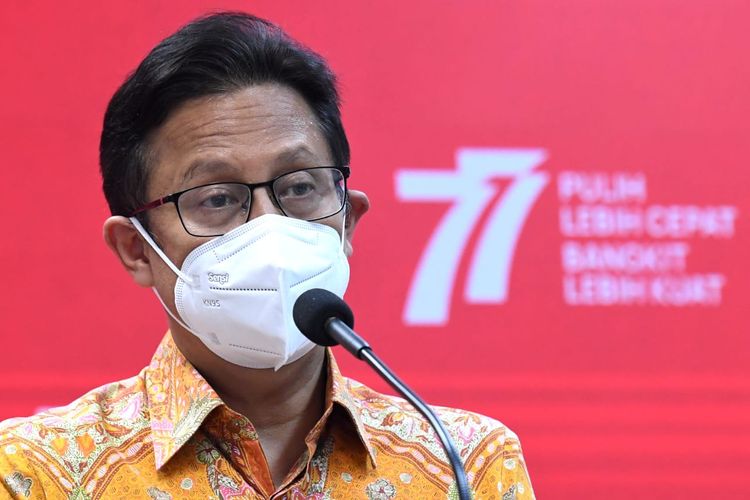 JAKARTA, KOMPAS.com – Implementing an endemic status requires a joint agreement of all leaders based on the controlled situation of Covid-19 in the country, Health Minister Budi Gunadi Sadikin said.

Budi made the statement on the sidelines of the COMSTECH-OIC Fellowship Program and inauguration of the OIC COE Network Laboratory at the Health Ministry building on Thursday, Sept. 15.

The minister said that on account of the global scale of the pandemic, if it has ended, then all state leaders must be uniform in declaring its end.

He said that the current pandemic situation in Indonesia is relatively under control. The situation has been proven by the BA.4 and BA.5 sub-variants of Omicron that caused a new wave in other countries but not in Indonesia.

He said that one of the challenges for Indonesia to be free from the pandemic status is the booster vaccination coverage which is still relatively low.

The minister estimated that people’s immunity from primary vaccinations will decline in early 2023. Hence, if there is another Covid-19 wave in the world, then Indonesia will potentially be affected.

“The (coverage of) third dose vaccination in Indonesia is low. After six months (immunity) will decrease, including my immunity: it has declined,” he said while referring to his recent Covid-19 infection.

The minister called on the public to immediately access booster vaccination services in all available healthcare facilities.

WHO: Omicron Variant Underlines Need for...
Comments
There are no comments
Comment wisely and responsibly. Comments are entirely the responsibility of the commentator as regulated in the ITE Law
Thank You! We have received your report. We will remove comments that conflict with the Community Guidelines and the ITE Law.