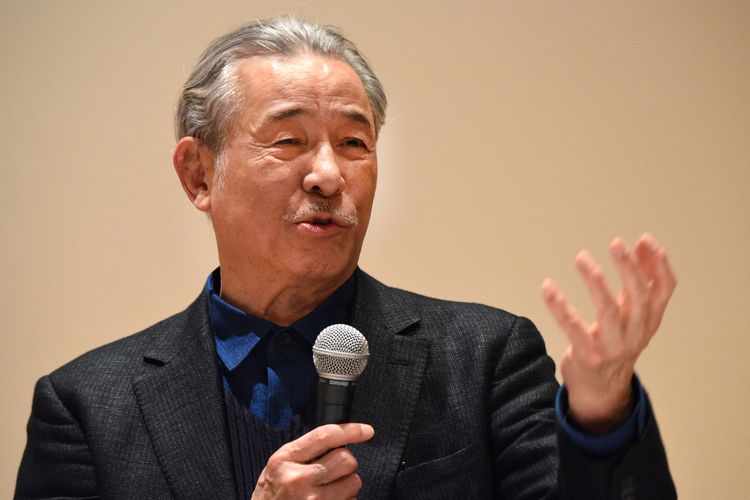 TOKYO, KOMPAS.com - Japanese fashion designer Issey Miyake, whose global career spanned more than half a century, has died aged 84, an employee at his office in Tokyo told AFP on Tuesday, Aug. 9.

“He died on the evening of August 5,” she said over the telephone, without giving further details of his death and declining to be named.

Miyake’s funeral had already taken place, with “only relatives participating” in line with his wishes, and there were no plans for a public ceremony, she said.

Public broadcaster NHK and other Japanese media reported the news of his passing, with the Asahi Shimbun newspaper and other outlets saying he had died of liver cancer.

Miyake -- who pioneered high-tech, comfortable clothing -- was part of a wave of young Japanese designers who made their mark in Paris in the mid-1970s.

His fashion house nurtured many talented young designers and was known for innovative and dazzling catwalk shows.

After two years of showcasing collections online or with installations during the Covid-19 pandemic, the brand made its live comeback at Paris Fashion Week in June with a men’s show featuring models, dancers, and acrobats.

Born in Hiroshima in 1938, he was seven years old when the United States dropped an atomic bomb on the city in August 1945.

He survived the blast, which killed an estimated 140,000 people on impact and led to the end of World War II after the bombing of Nagasaki three days later.

“I have never chosen to…

Former Indonesian President SBY Leaves for...
Comments
There are no comments
Comment wisely and responsibly. Comments are entirely the responsibility of the commentator as regulated in the ITE Law
Thank You! We have received your report. We will remove comments that conflict with the Community Guidelines and the ITE Law.