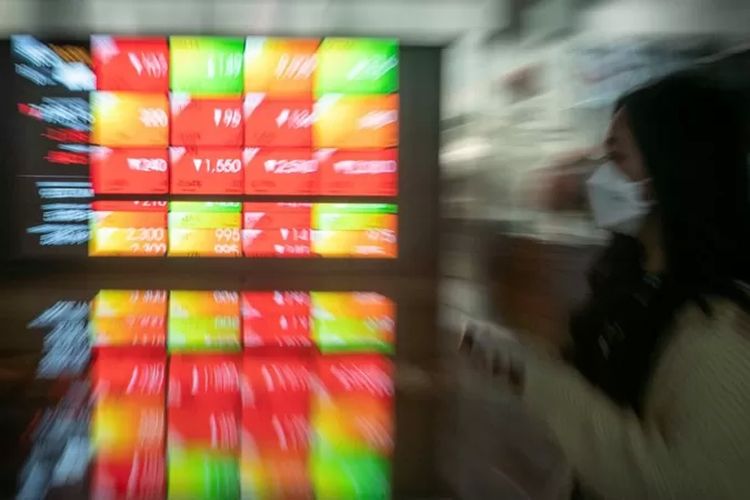 And Federated Hermes senior economist Silvia Dall’Angelo said the reading suggested “inflation will likely remain sticky at elevated levels for the balance of the year, as external and domestic price pressures continue to pass through to consumer prices”.

She added that while commodity prices were off their recent peaks, they were still elevated and were at risk of further supply shocks.

With the jobs market still strong and inflation resiliently high, “the Fed will likely resort to hawkish rhetoric and further front-loading of tightening at least until late autumn, as it fights to maintain its credibility”, she said.

Wall Street’s three main indexes ended in the red, though they were off their intra-day lows on hopes the Fed will see results by the end of the year and begin to cut rates in the new year.

But while there is a general sense of gloom, eToro global markets strategist Ben Laidler said there were some “glimmers of hope” in the CPI data.

“Recent falls in super-charged oil and agricultural prices, along with a decline in airfares, provide the hope we are near the peak of headline inflation,” he said in a note, adding that inflation was “the most important number in global markets right now”.

“But early signs of easing…