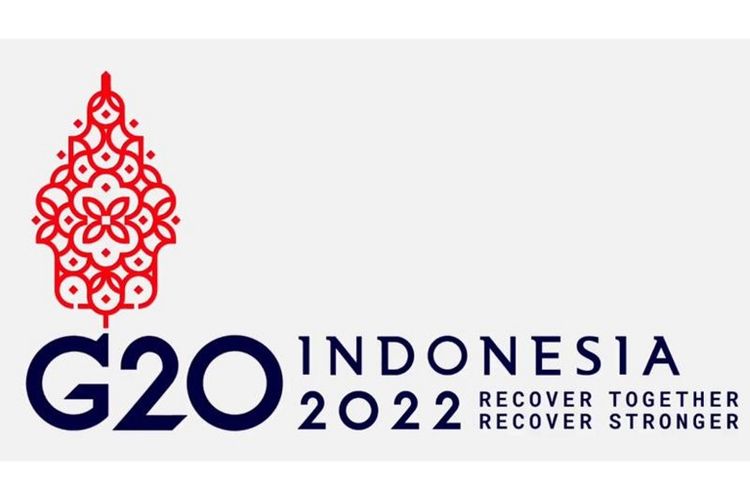 Lihat Foto
Indonesia holds the rotating presidency of the G-20 this year under the theme Recover Together, Recover Stronger.(Dok. Kemenkominfo)

KOMPAS.com – Russia’s aggression against Ukraine is high on the agenda as US Secretary of State Antony Blinken meets with other foreign ministers from the Group of 20 largest economies, or G-20, this week in Bali, Indonesia.

Blinken departed Wednesday, July 6, for the ministerial, where he will also participate in bilateral meetings with Chinese Foreign Minister Wang Yi.

On the agenda of the meetings between the top US and Chinese diplomats is possible cooperation on climate change, global health, counter-narcotics, and the situation in Myanmar, said US Assistant Secretary of State Daniel Kritenbrink.

The US wants to responsibly manage its “intense competition” with China, and there is a need to establish “guardrails” to avoid unintended conflicts, he told reporters during a Tuesday phone briefing.

Blinken will have two lengthy meetings with Wang, with the first session likely focusing on bilateral relations and the second focusing on regional and international issues, according to diplomatic sources.

After the G-20 ministerial, Blinken will head to Bangkok, where he is expected to discuss the situation in Myanmar, also known as Burma.

“The subject of Burma will feature prominently” both in meetings and on the margins of the G-20 and in Bangkok, Kritenbrink said, adding the US would continue to “condemn, in the strongest possible terms, the Burmese military regime’s brutal actions since the coup d'état, the killing of nearly 2,000 people and displacing more than 700,000 others.”

Over the weekend, Wang visited Myanmar, his first visit to the country since the military seized power last year.

While Ukraine is not a G-20 member, its foreign minister, Dmytro Kuleba, was invited to this week’s ministerial after Ukraine became a European Union candidate. Kuleba said he had coordinated his country’s positions with EU foreign policy chief Josep Borrell ahead of time.

“We both agree on the…